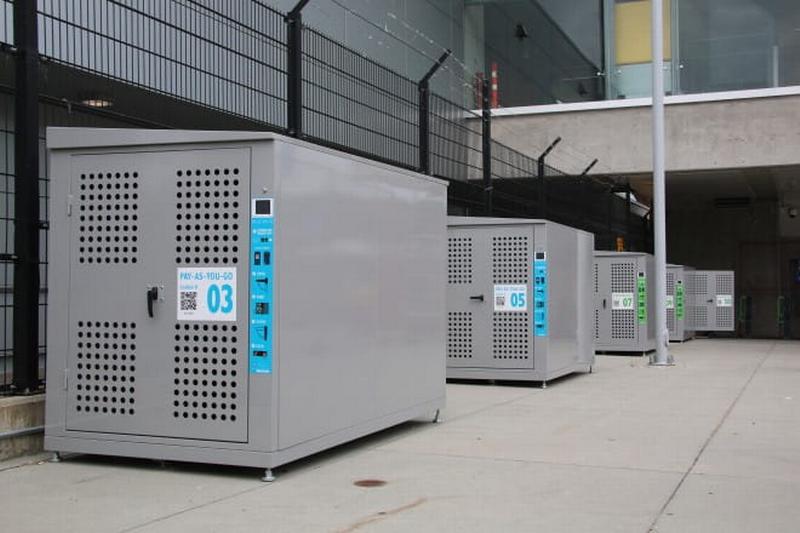 New Westminster, BC, July 6, 2021--(T-Net)--TransLink announced that it is launching an On-Demand Bike Parking Pilot to provide customers with more convenient bike parking options at six transit hubs around the region.

The new on-demand bike parking facilities are the first of their kind in British Columbia, with keyless entry and mobile payment. Customers can now store their bike in individual outdoor bike lockers at anytime, without booking in advance. 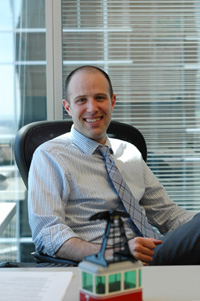 "This initiative is part of our goal to make it easier for people to combine cycling and transit into their everyday travel," says Jeffrey Busby, TransLink's acting Vice President of Engineering. "Introducing this state-of-the-art technology to our transit system will give customers another convenient place to store their bike and make it even easier to use green transportation in Metro Vancouver."

In total, 71 bike lockers will be installed at the following transit hubs over the coming months:

In addition to new bike lockers, TransLink has also installed new on-demand bike racks at Moody Centre Station with additional racks coming to Lonsdale Quay Exchange later this summer. These new bike parking options join a suite of currently available options across the transit network, including Bike Parkades, bike lockers, and bike racks. Cost of use is 10 cents per hour capped at $1 per day, and $10 for unlimited monthly subscription.

"Bike theft continues to be a barrier that holds people back from cycling more often," says Erin O'Melinn, HUB Cycling's Executive Director. "Providing better end of trip facilities, like these bike lockers, will help people safely store their bikes and other cycling gear and shift towards adopting cycling and transit into their daily commute."

This pilot will monitor customer usage and response to the new service through fall 2021. If successful, we will develop plans for rolling this technology out to more locations in the future. They encourage customers to share feedback on their experience using our new on-demand bike parking options by contacting their Customer Information team at 604.953.3333.