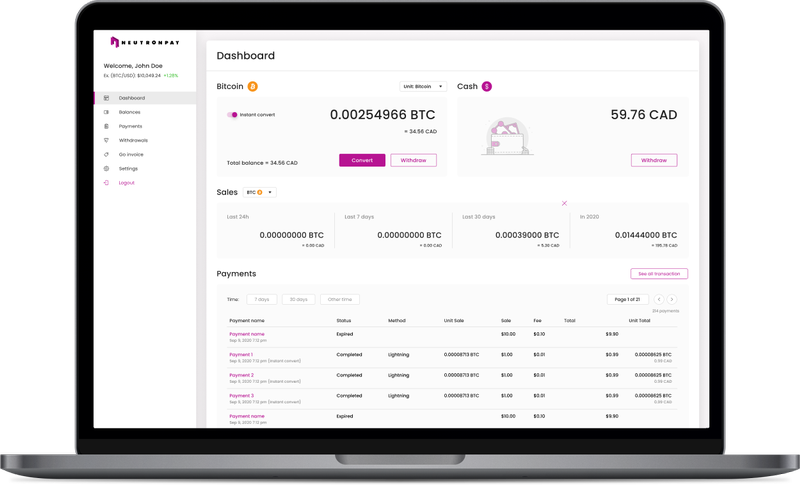 Vancouver, BC, September 21, 2022--(T-Net)--Neutronpay, a Vancouver, Canada and Ho Chi Minh City, Vietnam based startup that enables consumers and businesses to send and receive payments on Bitcoin's Lightning Network announced that it has raised $2.92 million (USD $2.25M) in seed funding.

The Lightning Network is a "layer 2" payment protocol which sits atop Bitcoin and facilitates instantly settled payments measured in milliseconds, is capable of millions of transactions per second and allows for exceptionally low fees, which all combined makes it the ideal payment network of any type, period. 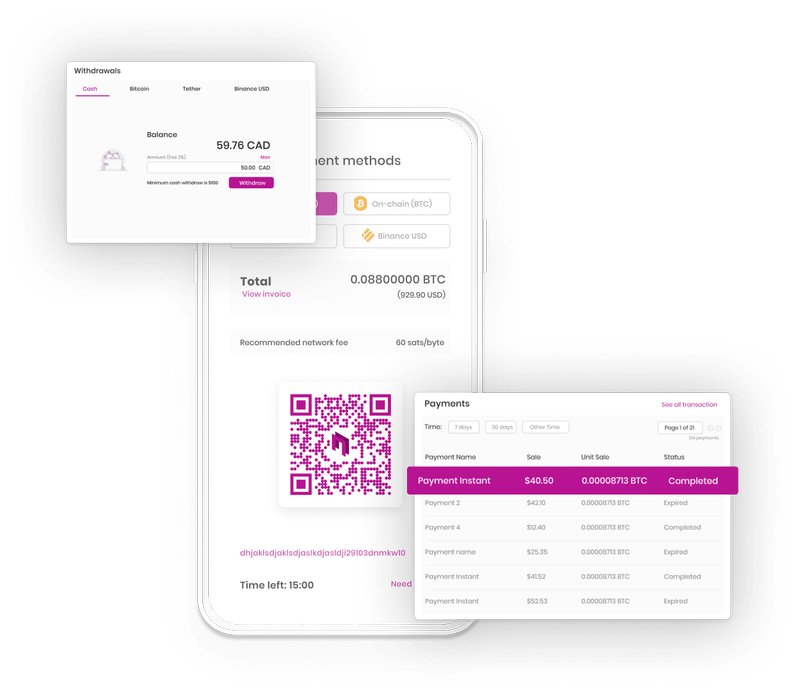 Lightning has the potential to replace all debit, credit and wire transactions globally, according to the company. Because of its interoperability anyone with a Lightning enabled app could spend or send funds in local currency at any merchant or person worldwide. Lightning can facilitate online, in-store, cross-border and micro in real-time.

The funding has helped with additional headcount across various departments, with a focus on further development of enterprise APIs, soon to be rolled out mobile consumer app, sales & marketing and compliance. 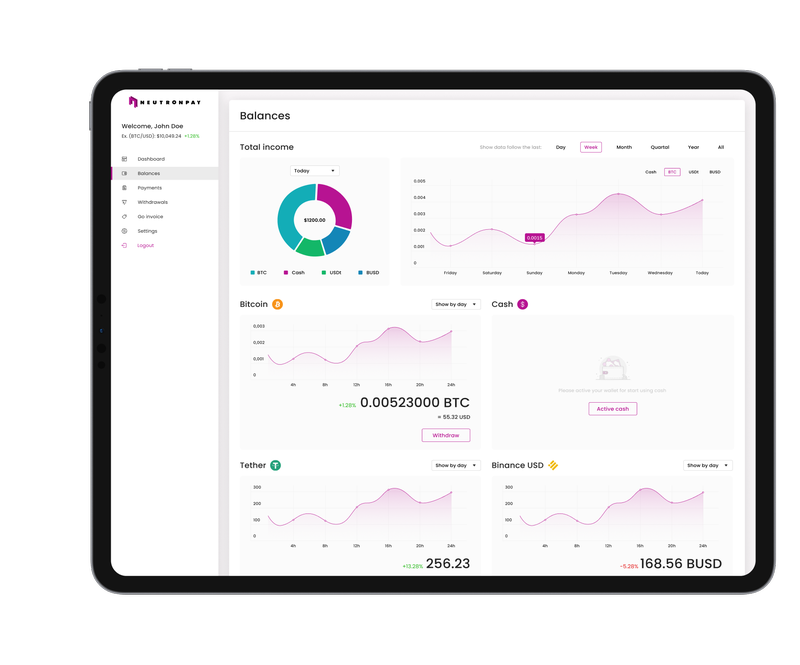 Founded in 2018 by CEO Albert Buu, Neutronpay is the first Lightning company with an initial focus on Vietnam's 100m person population, with additional countries to follow throughout South East Asia.

With a population of 680M people, South East Asia's economy and financial system have seen tremendous growth over the past 20 years, but with 70% of the population being underbanked, and 50% being unbanked, some 340 million people are still being completely left out of the digital economy, according to the company.

"Being born and raised in Canada, I've been lucky enough to be part of first world financial infrastructure. But I knew that going to Vietnam where my parents and rest of my family are from I could make a difference by introducing them to the Lightning Network and all that it could provide to the people of the country. Making the move to Vietnam three years ago was my commitment to following through on this vision. Laying the infrastructure for Lightning across South East Asia would make it very easy for locals to better transact with each other and for the rest of the world to transact in the region whether while on vacation or for doing business," Albert Buu was quoted as saying.

Led by a core team with backgrounds in payments, banking, compliance, and previous ventures in the crypto industry, Neutronpay is well suited for the task at hand.

Neutronpay COO, Malcolm Weed said, "Having seen the local and cross border payments landscapes from our time at Hyperwallet, Albert and I believe the Lightning Network will be a payment rail which will be used in our everyday lives, whether you are buying groceries, sending funds abroad to a family member or paying for movie tickets online. We've been having amazing conversations since the beginning of the year with a wide variety of global businesses not just in South East Asia who want to leverage our APIs. They love the fact that the Lightning Network supports Bitcoin payments, but also USD stablecoins by Q4 2022, and also the ability to send fiat payments while not being exposed to Bitcoin volatility but still get the benefits of the payment rail. Over the next few quarters we will share our progress with everyone as we onboard multiple business use-cases using Lightning." 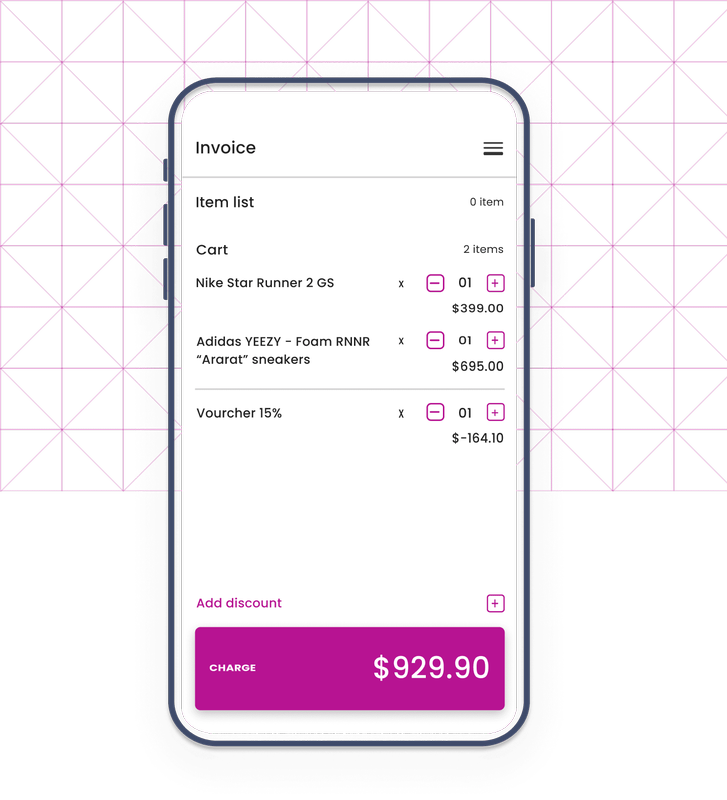 The Lightning Network has seen tremendous growth since the fall of 2021 when El Salvador launched their national Bitcoin wallet with a Lightning integration so that users could spend instantly at merchants across the country.

Twitter followed with Lightning tipping, Cashapp launched Lightning in January 2022 and Robinhood announced in April their intentions to launch Lightning as well. This makes sense seeing as how both co-founders and CEOs Jack Dorsey (Twitter, Block/Cashapp) and Vald Tenev (Robinhood) were early investors in Lightning Labs and are believers in the future of the Lightning Network.

Below is a list of Neutronpay services or checkout www.neutronpay.com