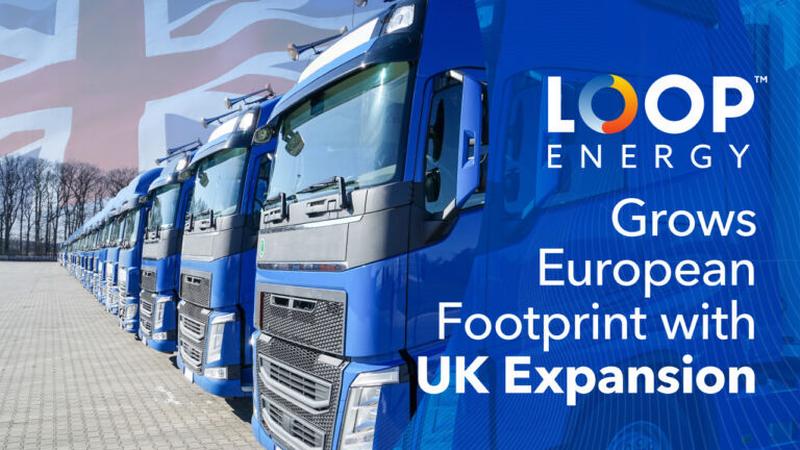 Burnaby, BC, August 18, 2022--(T-Net)--Loop Energy (TSX: LPEN), a designer and manufacturer of hydrogen fuel cells for commercial mobility, will extend its presence in Europe later this month by expanding into the UK.

Loop Energy's newest facility will be based in Grays, Essex, just east of the centre of London and next to a growing group of manufacturers helping decarbonize road transport, including current customer Tevva Motors, the hydrogen and electric truck OEM which is based in Tilbury.

Loop Energy has already started to recruit for the roles at the new facility, with employees assisting in the areas of production support, customer support and inventory.

The move is in reaction to growing customer demand for Loop Energy's fuel cells in continental Europe and the UK, where diesel and petrol vehicles will start to be banned from 2030.

Loop Energy, which is listed on the Toronto Stock Exchange, and has raised $100 million CAD so far, is targeting the commercial vehicle sector, including buses and heavy goods vehicles (HGVs).

Diesel and petrol HGVs made up 18% of all road emissions in 2019, amounting to 19.5 metric tons carbon dioxide equivalent (MtCO2e), according to UK government data.

The market for zero-emissions commercial vehicles continues to evolve quickly and Loop Energy says it is well positioned to provide its technology and expertise to help OEMs and others decarbonize the transportation industry.

The announcement comes just a month after Loop Energy signed a multi-year fuel cell supply agreement with UK-based Tevva, which includes delivery commitments in excess of US$12 million through 2023.

Elsewhere, Loop Energy recently entered the Australian bus market as a supplier of fuel cell modules to Aluminium Revolutionary Chassis Company (ARCC) and the company has seen its order book grow substantially for its technology, with 52 purchase orders in the six months to the end of June, up from 13 over the same period last year. 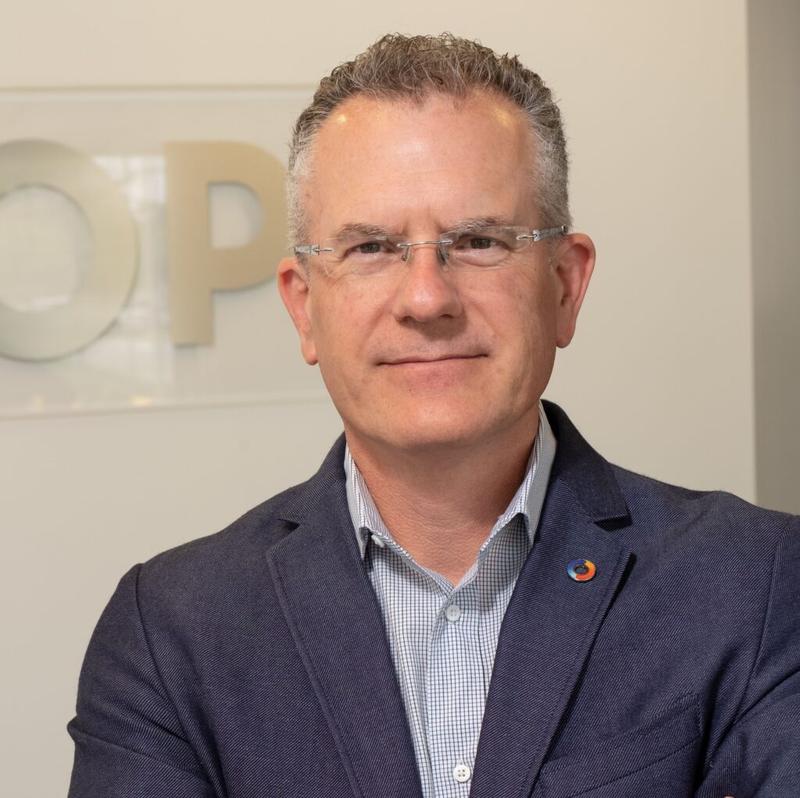 Loop Energy President & CEO, Ben Nyland said "We are excited to open a new facility in the UK, where both the private and public sector is quickly growing around decarbonizing commercial vehicles. We were pleased to see the UK government's recent commitment to the hydrogen sector, with the Business Secretary's pledge to unlock £9bn investment needed to make hydrogen a cornerstone of the UK's greener future,"

"Our investment commitment for the UK market is strategic to serve both UK and the rest of Europe. We expect to service a truck and bus market size upwards of US $15 Billion over the next 2 to 3 years, and our UK facility is established as the localized support center for these vehicles. Our investments to the UK will grow in lock-step with the growth of our local OEM customers, and our investment strategy will align with the timing and volume of our ecosystem partners as the industry ramps up supply to this market,"

"We also believe that the UK's strong pool of manufacturing and design talent will help take Loop to the next level in its growth story."

UK Business Minister Lord Callanan said "Hydrogen is likely to be fundamental to cutting emissions across some of our largest forms of commercial transport - from buses to heavy goods vehicles. As the world shifts to cleaner transport it is critical we embed a UK supply chain that can capture the economic opportunities of hydrogen technology,"

"Loop Energy's expansion in Essex is fantastic news for the region, bringing green jobs and growth, while adding to the UK's reputation as a leader in hydrogen and fuel cell research."