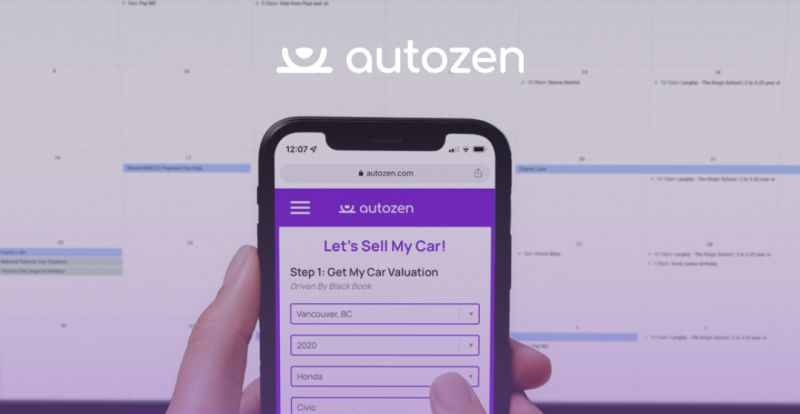 Autozen accelerates to bring a "zen" car selling experience across Canada and into Seattle.

Vancouver, BC, June 22, 2022--(T-Net)--Vancouver-based Autozen announced today that it has closed an oversubscribed seed round of funding of over $5 million, less than a year after launching their 'hassle-free' car selling experience.

The round was led by Vanedge Capital - with participation from Anges Québec, several "super-angels", as well as the existing investors.

Autozen offers a unique experience in the auto industry. Car sellers benefit from hundreds of pre-vetted professional buyers that compete to give sellers the advantage of the best possible price, for free! Once the offer is accepted, Autozen takes care of everything else including paperwork, payment and pick-up. This creates a seamless experience where no effort is required from sellers, such as having to take their own pictures or having to talk to any buyers, and yet, still be able to get a fair price. 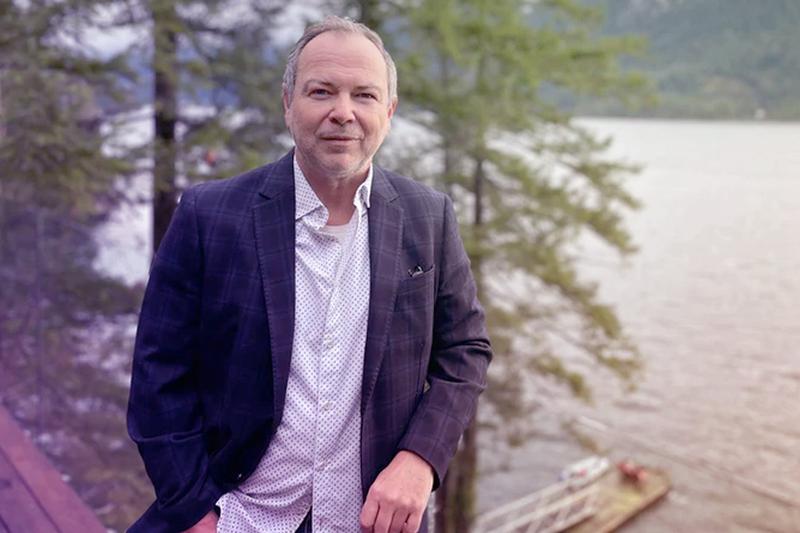 "The remarkably positive feedback we receive from consumers has shown that our mission to re-invent the car-selling experience is well on its way. And car buyers keep joining the platform every week, fueled by the demand of the exclusive inventory we curate, only available at Autozen." says Olivier Vincent, CEO and co-founder of Autozen. "Based on this solid validation, this seed round will fuel our expansion into new markets, both in Canada and the US."

Autozen is currently expanding from its Vancouver origin into Toronto, Calgary and Edmonton - the company is also launching its presence in the US, starting with the Greater Seattle Area.

"In a world where car selling has been painful and complicated, Autozen offers a straight-forward process that is timely, predictable, efficient and convenient", said Paul Lee, Managing Director at Vanedge Capital. "We are excited to support Autozen and its uniquely qualified management team in their plans for growth and expansion."

Autozen will be featured this week at Toronto tech conference, Collision, as a Canadian Growth Startup to watch.

Autozen brings a new "zen", and hassle-free way for car owners to sell their vehicles by removing all the stressful parts of the traditional car selling process. Autozen's customers benefit from 100s of professional car buyers who compete to give them the best price for their vehicle, all under no obligation to accept and no charge to the seller. Autozen's digital C2B marketplace facilitates the entire transaction, providing a fast, fair and safe outcome for both car sellers and buyers.