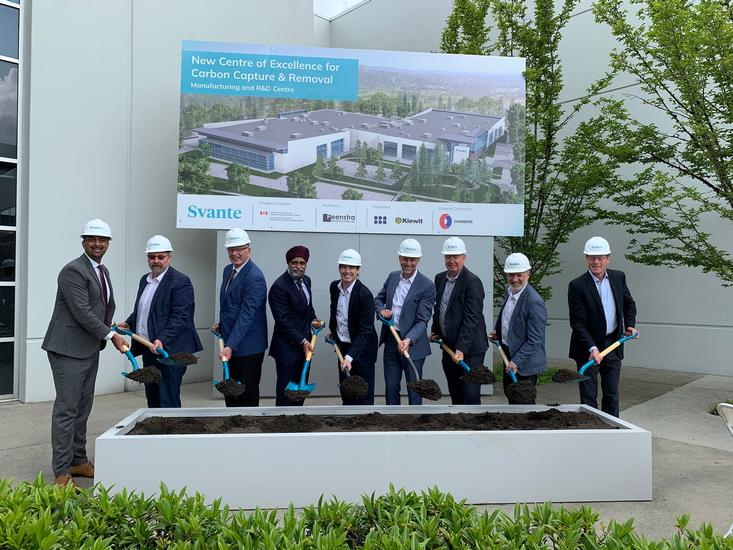 Burnaby, BC, June 22, 2022--(T-Net)--Cleantech company Svante held a ground breaking ceremony last week for its new New 'Centre of Excellence' for Carbon Capture and Renewal (a Manufacturing and R&D Centre) in Vancouver.

Svante Inc. announced last year that the Government of Canada had made a CDN$25 million investment to support the industrialization and commercialization of its novel low-cost carbon capture technology within the North American market.

Carbon capture is a technology that can recover up to 95% of the carbon dioxide (CO2) emissions produced from the use of fossil fuels in electricity generation and industrial processes, preventing the carbon dioxide from entering the atmosphere.

Svante's new Centre of Excellence for Carbon Capture Use and Storage (CCUS) in Vancouver will allow the company to scale up its manufacturing operations to produce commercial scale structured absorbent filters and to test its proprietary rapid adsorption machine (RAM) designs.

Svante has now attracted more than USD$195 million in funding since it was founded in 2007 to develop and commercialize its breakthrough solid sorbent technology at half the capital cost of traditional engineered solutions. Its technology is currently being deployed in the field at pilot plant-scale by industry leaders in the energy and cement manufacturing sectors. 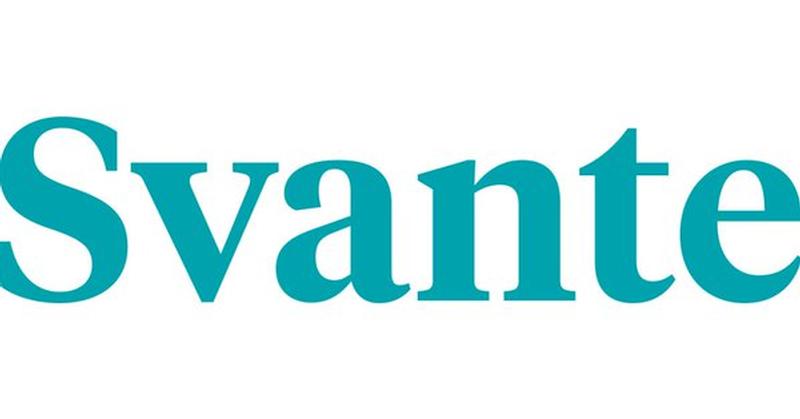 Svante offers companies in emissions-intensive industries a commercially viable way to capture large-scale CO2 emissions from existing infrastructure, either for safe storage or to be used for further industrial use in a closed loop.

With the ability to capture CO2 directly from industrial sources at less than half the capital cost of existing solutions, Svante makes industrial-scale carbon capture a reality. Svante's Board of Directors includes Nobel Laureate and former Secretary of Energy, Steven Chu and CEO of OGCI Climate Investments Pratima Rangarajan.