Communitech Announces 'Team True North', The 35 Highest Potential Canadian Tech Firms on Path to $1B in Annual Revenue (6 in BC)

Vancouver, BC, June 21, 2022--(T-Net)--Communitech announced that it has  identified 35 Canadian technology firms (six in BC) that it believes are each on the path to $1 billion in annual revenue.

Communitech said in a release that 'Team True North' is a proactive, data-based initiative to identify the country's highest-potential tech companies and strengthen the entire Canadian tech ecosystem through all phases of the economic cycle.

Announced last week as part of TMX Investor Day, Team True North is a roster of Canadian innovation companies shown by verified data to have the highest probability of reaching $1B in revenue. As global markets experience volatility, past experience has shown that strong global leaders become even stronger. 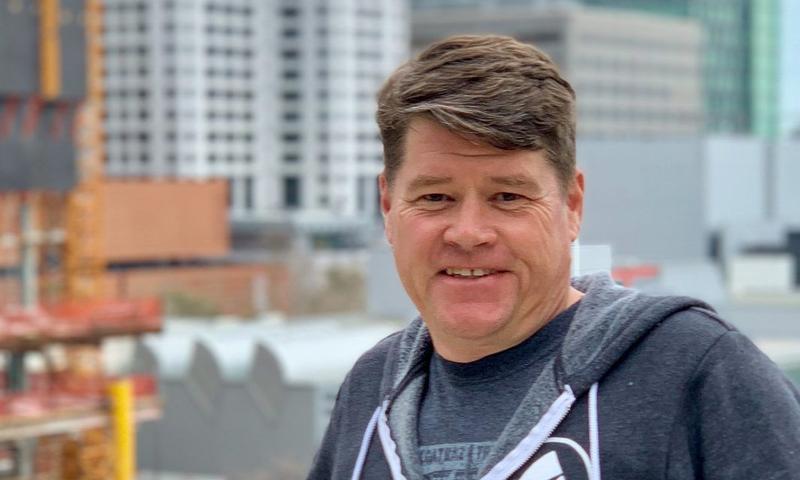 "Team True North confirms that Canada - with its diverse set of best-in-class firms from coast-to-coast - is well on its way to becoming the world's top tech ecosystem," said Chris Albinson, CEO and President at Communitech. "These companies have the highest probability of achieving billion-dollar status not only because of their impressive growth rates, but also their unwavering commitment to building trust into technology, which gives Canada a distinct global advantage."

According to comprehensive data gathered by Silicon Valley Bank, analysis done by New York-based data science firm Two Sigma, and the model developed by Communitech for confirming high growth potential, each company in this first class of Team True North meets one of four criteria:

As new data is received and verified, Communitech says it will update the roster of firms on Team True North. 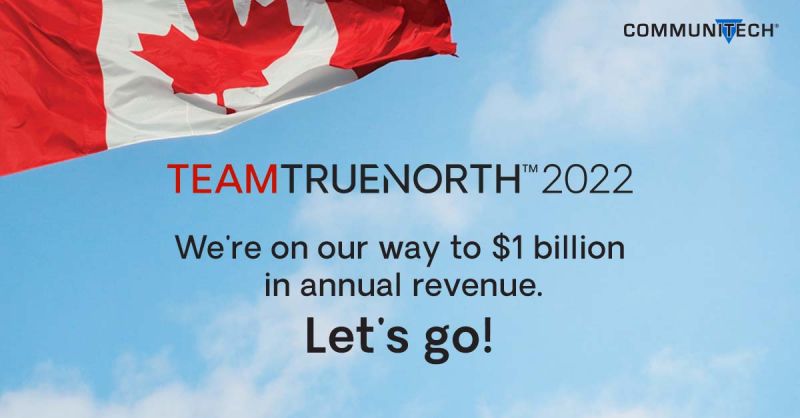 "eSentire is honoured to be named to Team True North and to be recognized alongside such outstanding technology companies," said J. Paul Haynes, President and Chief Operating Officer, eSentire, a leading global managed detection and response provider. "Team True North exemplifies just how diverse and comprehensive Canada's technology sector is, and it signals to global technology leaders the growing momentum Canada's tech companies are creating across the industry worldwide."

Team True North is a key pillar of Communitech's refreshed mission and vision previously shared at its 2021 annual general meeting, according to the association. The True North Strategy included a sharpened focus on supporting tech founders with access to talent, sales opportunities, and growth capital. Team True North is supported by partners such as TMX (TSX, TSX-V), Ernst & Young, the Canadian Venture Capital & Private Equity Association and NRC-IRAP.

"For many years, Canadian VC-backed companies were seen as a small, peripheral startup economy and not that important to Canada's growth. Over the last five years, Canada has demonstrated that it can start, grow, and expand globally competitive companies. Communitech's Team True North initiative provides tangible goals and strategies to accompany our companies and prove that they have the potential to transform Canada's future economy," said Kim Furlong, Chief Executive Officer, Canadian Venture Capital and Private Equity Association (CVCA).

Updates to the roster of tech firms on Team True North will be published regularly and include companies that work with innovation hubs across Canada's Tech Network.

Established in 1997 in Waterloo Region, Communitech was built by tech founders who saw the need for a community of support to help ensure the future prosperity of Canada. Today, Communitech is Canada's leading innovation hub, supporting a community of more than 1,200 founders by providing accelerated opportunities to access talent, capital and sales.