Damon Motors Ushers In New Era of Women In Motorcycling, More Than 20% of Team are Female 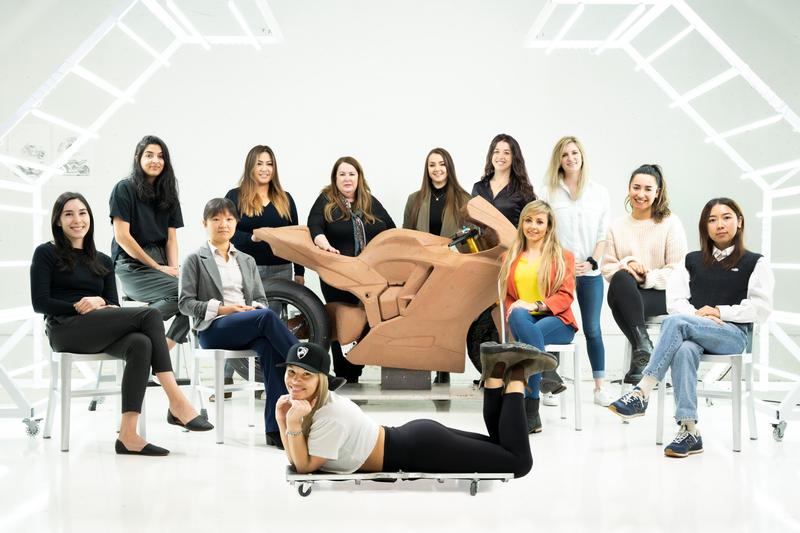 Vancouver, BC, June 15, 2022--(T-Net)--Damon Motors continues to break barriers and disrupt the motorcycle industry with an unparalleled commitment to diversity and inclusivity in its workforce and market.

With the motorcycle industry traditionally dominated by and catered toward males, Damon has set out to challenge the status quo from the beginning. 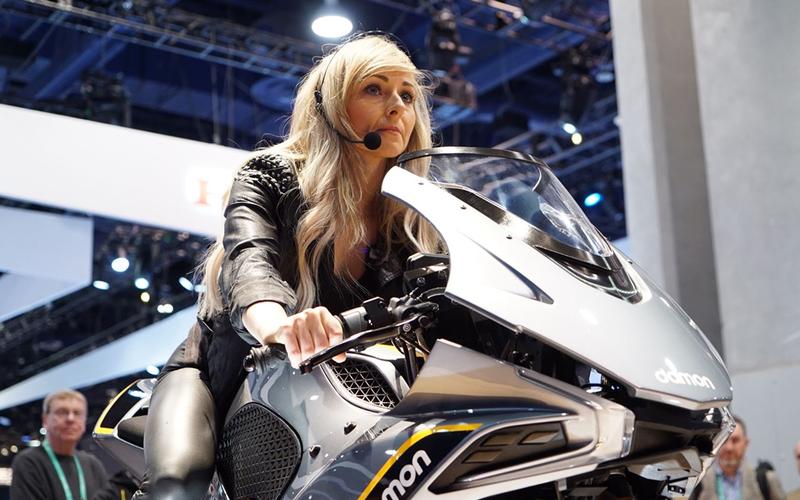 The company's sixth hire, Amber Spencer, a professional motorcyclist and marketer, was instrumental in the development of Damon, becoming an honorary founder as a result of her early considerable influence to the DNA of the company. She was recently promoted to vice president of worldwide marketing.

Today, more than 20 percent of Damon's team are female, including the appointment of Cybele Negris to its board of directors. Damon Motors continues to adopt a diverse, equity-driven culture to help map out a more inclusive motorcycling future.

The motorcycling landscape is changing. Women riders make up 20 percent in the US alone, with 22 percent of Gen X riders and 26 percent of Gen Y riders being female. Yet, products and services have been slow to respond to this growth with motorcycles still built specifically for the biggest market: men.

Additionally, the global auto industry continues to have a major gender gap. A Catalyst study shows females in 2018 holding just eight percent of executive roles in the top 20 motor vehicles and parts companies in the Global Fortune 500. 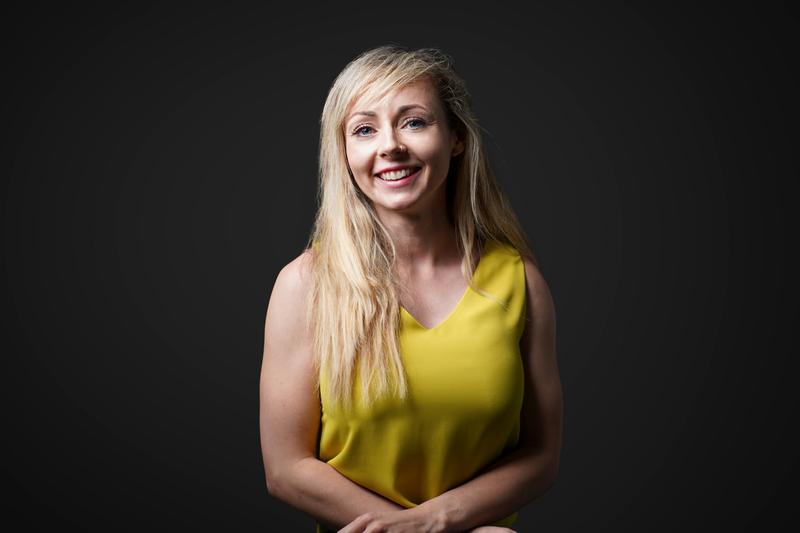 "We believe not enough women are represented in motorcycling and we are here to change that—by living it ourselves inside and out," said Amber Spencer, VP of worldwide marketing, Damon Motors. "Women make up motorcycling's fastest growing segment and Damon's world-class team of top female talent is representative of this. A company with more women will not only lead to greater equality, but will also bridge the divide of men and women's motorcycling needs. This forward way of thinking is at the core of Damon's DNA." 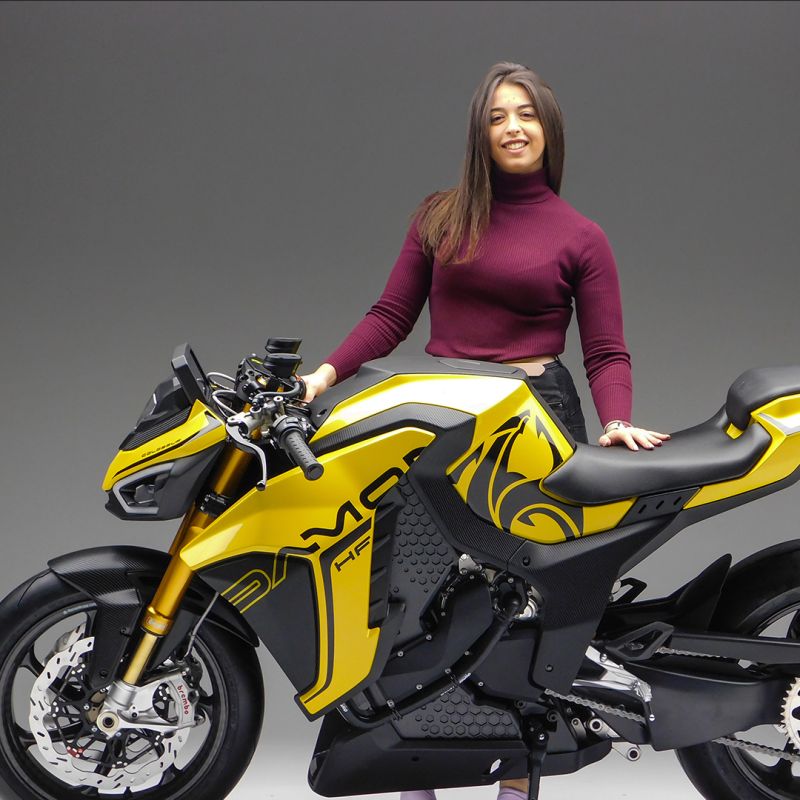 "I am proud to be part of a company that goes beyond any prejudice, values the theme of the 'woman on a motorcycle' and works not only to create the most breakthrough motorcycle of the century, but above all to protect those who ride."

"I have seen some great steps within the automotive sector to overcome some of the obstacles that were apparent at the start of my career 10 years ago, but there is still a long way to go. Now at Damon, I'm grateful to be surrounded by such a diverse group of talented employees, thinking outside of the box to break the norms the industry has grown accustomed to."

"I've been in the automotive industry for nine years with six years focusing on battery innovation. Electric vehicles are one step towards reducing our impact on climate change and I want to be a big part of it."

"Damon had piqued my interest when I began riding, and I could not be happier to be part of such a talented and passionate team. I am excited to contribute to their mission of making motorcycling safer and encouraging more riders—including women—on the road."

"I believe that electric vehicles are one of the high-impact solutions to our current and future global warming problems. I'm honored to work for Damon Motors, working on the design of motorcycle components and contributing to an electric future."

"At Damon, we're working hard to dispel these preconceived notions that the riding world is exclusive, or hyper-gender-specific, or dangerous because we truly believe that this is for anyone. It just takes that one first experience to blow your worldview wide open."

"I'm excited that Damon can help lead the way in making motorcycling safer. Motorcycling has a stigma of being intimidating and unsafe—with data to back it up. However, with the technology & safety options that we're bringing to market, I feel Damon can take a huge step forward in modernizing what it means to ride a motorcycle & stimulate a whole new generation of riders—from all backgrounds."

"Working in the automotive industry has shown me that the future of mobility is sustainable, safer, and more inclusive. I am proud to be a small part of that grand future."

"Damon has become the most coveted motorcycle in the industry, changing how we ride, how we live and how we care for the environment. Every article proves this story has just begun."

"Damon culture prides itself in diversity and inclusion while giving teams a creative and highly collaborative place to build a career without boundaries." 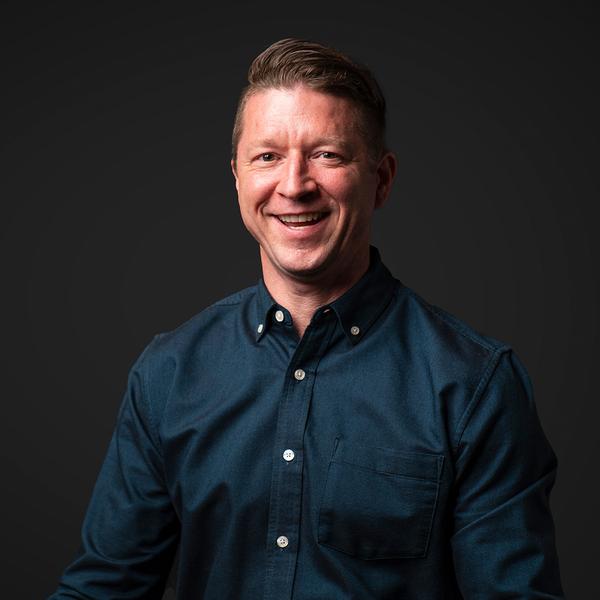 "What I look for, more than anything, is perseverance and grit, because you can be the smartest person in the room but if you don't have perseverance, it has no value," said Jay Giraud, co-founder & CEO, Damon Motors. "Our mission, our values and our purpose—our reason for being—is that direction that can put a ton of perseverance and a ton of resilience together in a way that can achieve unbelievable things."

Damon Motors has recently surpassed a $50M milestone in preorders for its flagship HyperSport motorcycle, the world's smartest, safest, all-electric sportbike. To see the HyperSport in action, watch this video. 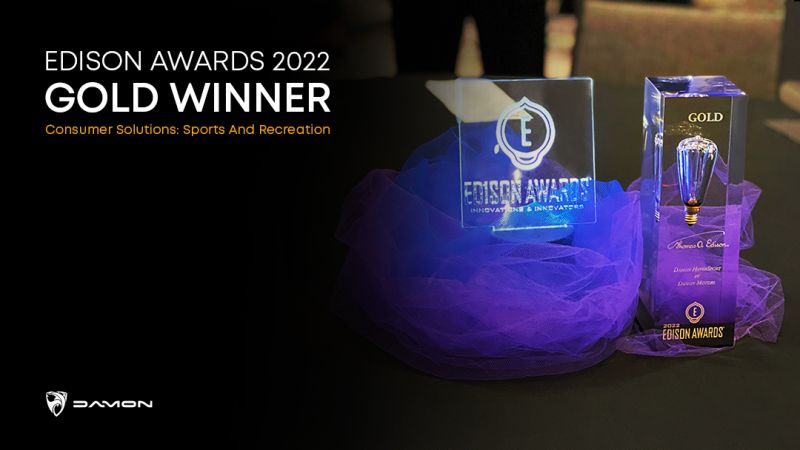 To learn more about Damon Motors and to reserve your HyperSport today, visit damon.com. To explore career opportunities with Damon, click the "Open Jobs" link above. 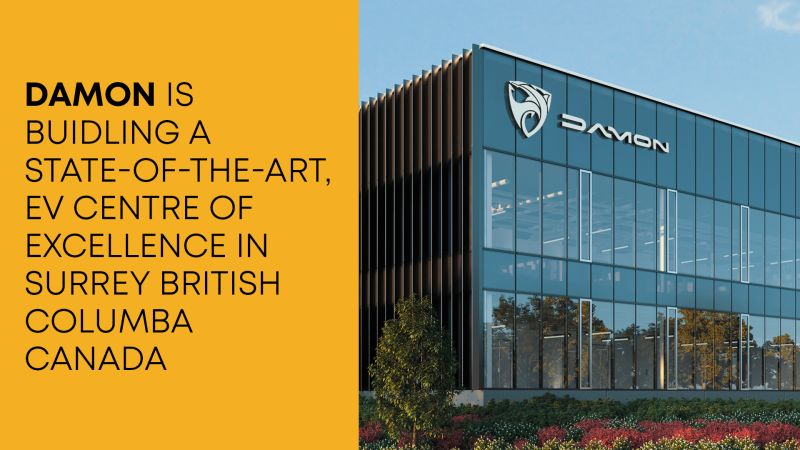 Damon Motors is a global technology leader disrupting urban mobility. With offices in San Rafael, California and headquarters and manufacturing in Vancouver, Canada, Damon is on a mission to cause a paradigm shift for safer, smarter motorcycling.

The company is delivering on its promise with award-winning innovation and unprecedented technologies. Anchored by its proprietary electric powertrain, HyperDrive™, Damon has captivated the motorcycling world by delivering earth-scorching speed, ferocious design, and epic new features, including CoPilot™ and Shift™, that are attracting an entirely new generation of riders.

With rapid market adoption from eager buyers in the US and abroad, Damon is setting a new standard for motorcycle safety and sustainability worldwide.