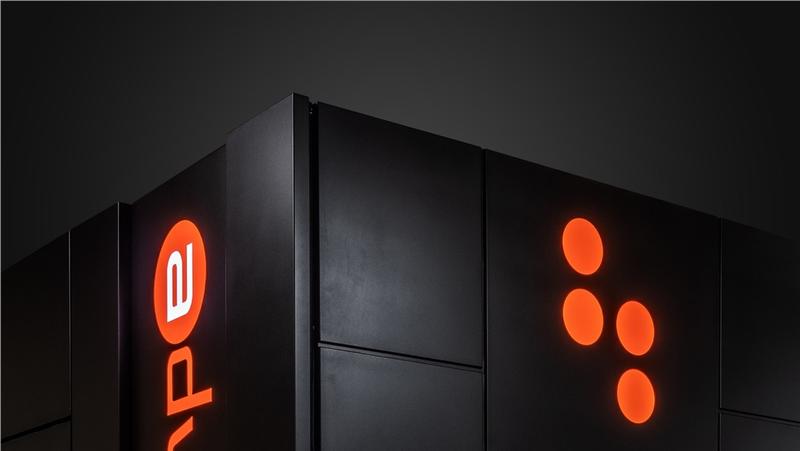 Burnaby, BC, March 29, 2022--(T-Net)--DPCM Capital, Inc. (NYSE: XPOA ), a publicly traded 'special purpose acquisition company' (SPAC), has announced the filing with the U.S. Securities and Exchange Commission by D-Wave Quantum Inc. (a wholly-owned subsidiary of DPCM Capital), of a registration statement on Form S-4  in connection with its previously announced business combination between DPCM Capital and D-Wave Systems Inc.

D-Wave Systems was founded in Burnaby, BC and is a world leader in quantum computing systems, software, and services and says it is the only quantum company building both annealing and gate-model quantum computers.

The Registration Statement filed by D-Wave contains a 'preliminary proxy statement' and prospectus in connection with the proposed Transaction.

In other words, things are slowly moving forward.

Completion of the Transaction, is expected to occur in the second quarter of 2022, but remains subject to the Registration Statement being declared effective by the SEC; the approval of the Transaction by DPCM Capital's stockholders and D-Wave's shareholders, respectively; and other customary closing conditions.

The transaction is expected to result in up to $430 million ($340 million USD) in gross proceeds, including a $40 million USD PIPE, with participation from PSP Investments, Goldman Sachs Asset Management, NEC Corporation, Yorkville Advisors, and Aegis Group Partners. 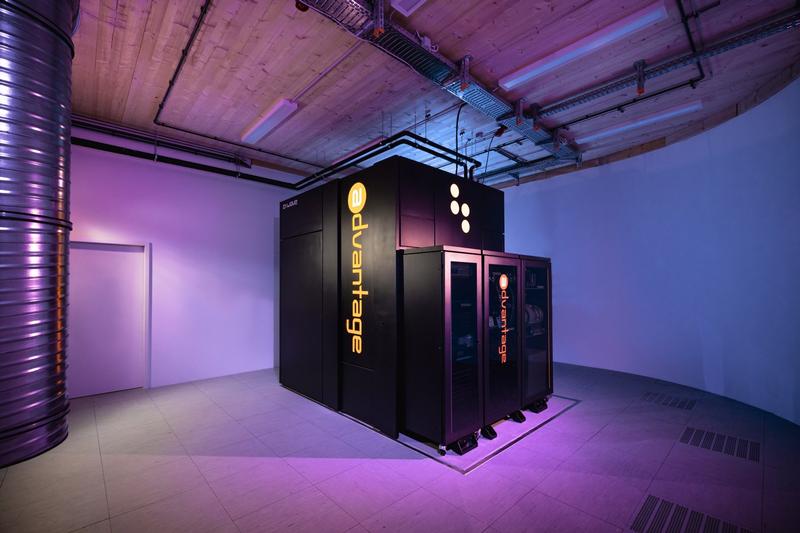 While the Registration Statement has not yet become effective and the information contained therein is subject to change, it provides important information about D-Wave and the Transaction, including with respect to what the company says is D-Wave's unique value to customers and investors as the only quantum computing company that has: 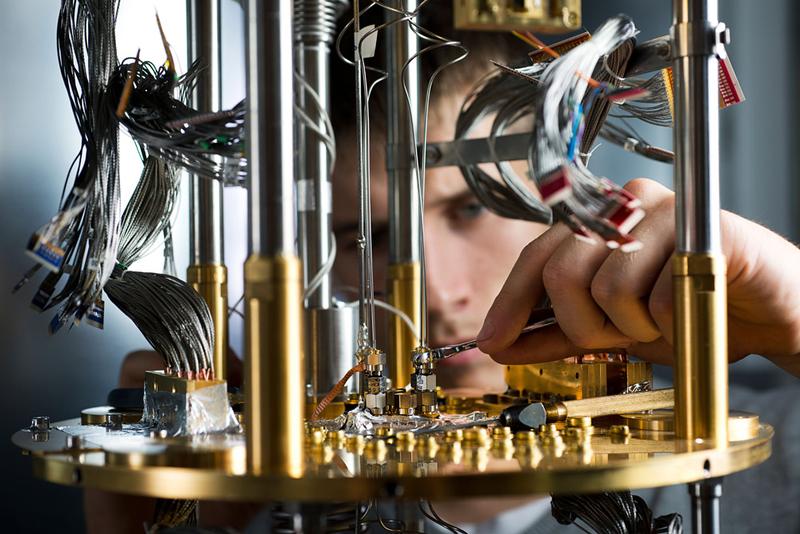 Completion of the Transaction, which is expected to occur in the second quarter of 2022, is subject to the Registration Statement being declared effective by the SEC; the approval of the Transaction by DPCM Capital's stockholders and D-Wave's shareholders, respectively; and other customary closing conditions. 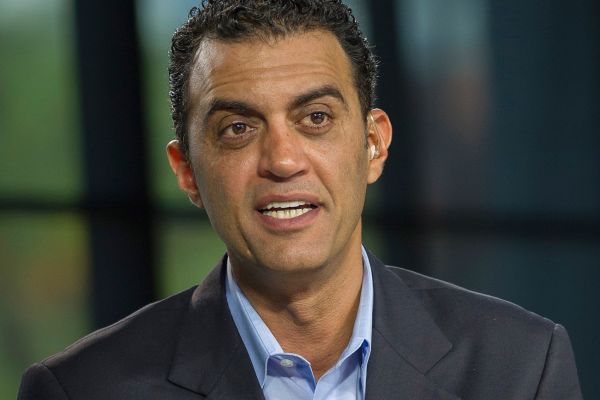 "We remain excited about the pending business combination with D-Wave and look forward to working with its talented team to accelerate quantum use cases into customer segments, including manufacturing, logistics, pharmaceuticals, finance, and government," said Emil Michael, CEO of DPCM Capital. 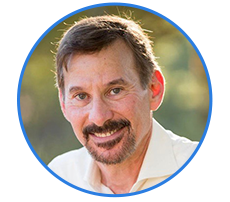 "Today's announcement invites investors to learn more about D-Wave's commercial approach, our track record of product delivery, our blue-chip customer base, our professional services enabled QCaaS business and our deep patent portfolio," said D-Wave CEO Alan Baratz. "We are on-track with the transaction process, and we believe becoming a publicly-traded company will help us create value for our customers and for our investors through market growth, further hybrid quantum application development, and expansion of our product portfolio." 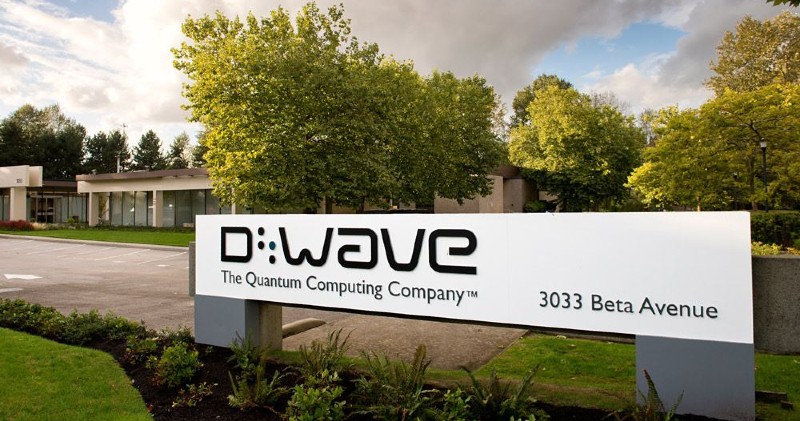 D-Wave's systems are being used by some of the world's most advanced organizations, including NEC Corporation, Volkswagen, DENSO, Lockheed Martin, Forschungszentrum Jülich, University of Southern California, and Los Alamos National Laboratory. With headquarters and the Quantum Engineering Center of Excellence based near Vancouver, Canada, D-Wave's U.S. operations are based in Palo Alto, Calif. D-Wave has a blue-chip investor base that includes PSP Investments, Goldman Sachs, BDC Capital, NEC Corp., Aegis Group Partners, and In-Q-Tel.

Affiliated with the SPAC at the board, management and advisory level, is a team made up of entrepreneurs and operators, including Eric Schmidt, former CEO of Google; Betsy Atkins, a world-class governance expert and enterprise entrepreneur; and Denmark West, one of the early members of the team at Microsoft's Xbox.

Important Information About the Proposed Transaction and Where to Find It: