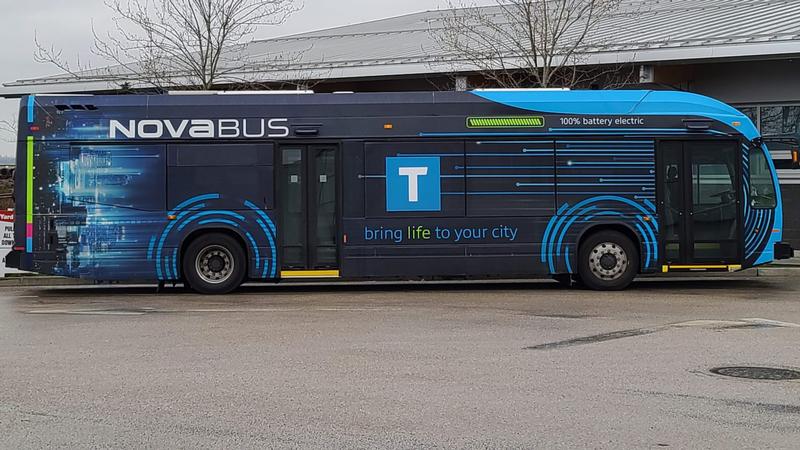 Currently, they have four battery-electric buses in service with 15 more on the way. To make sure those 15 new buses will be effective and efficient for many years, they are now running tests on a demo bus provided by Nova Bus.

Here is a breakdown of what they are testing on Nova's LFSe+ battery-electric bus:

These new Nova buses should be able to travel over 150 kilometres on a single charge, even during winter months. This is something we're testing to have a clear picture of capabilities before they roll into service.

The two Nova buses we have in service currently can only travel roughly 40 kilometres on a single charge, so the newer model would be a major upgrade. This means the ones we have now need to continuously use on-route charging stations to serve customers throughout the day. The newer models should have more flexibility in how often they need to charge.

To ensure the battery-electric buses can continuously recharge throughout the day, we use on-route overhead fast-charge stations. These chargers:

We currently have two fast-charge stations located at 22nd Street Bus Exchange and the Marpole Loop - one manufactured by ABB and the other by Siemens. We are currently testing this new Nova Bus model to ensure they are operable with these chargers and that they meet or exceed the charging capabilities of the in-service buses we have now.

Battery-electric buses operate differently in winter than they do in the summer. Most differences are minor like slower acceleration and slower charging abilities, but these minor differences can have a major impact on scheduling. To give our planners more information, we are testing vehicle efficiency, how quickly the buses start up in the morning, their acceleration capacity, and charging speeds during the winter. 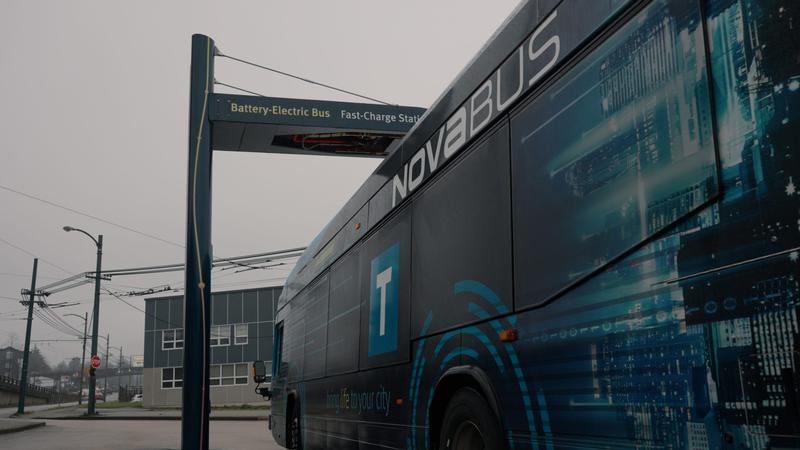 Once the tests are complete, Translnk says it will use the results to potentially request modifications on the 15 buses before they receive them to ensure they run effectively and efficiently for many years. This will also help to inform their decisions for orders of battery-electric buses they make in the future.