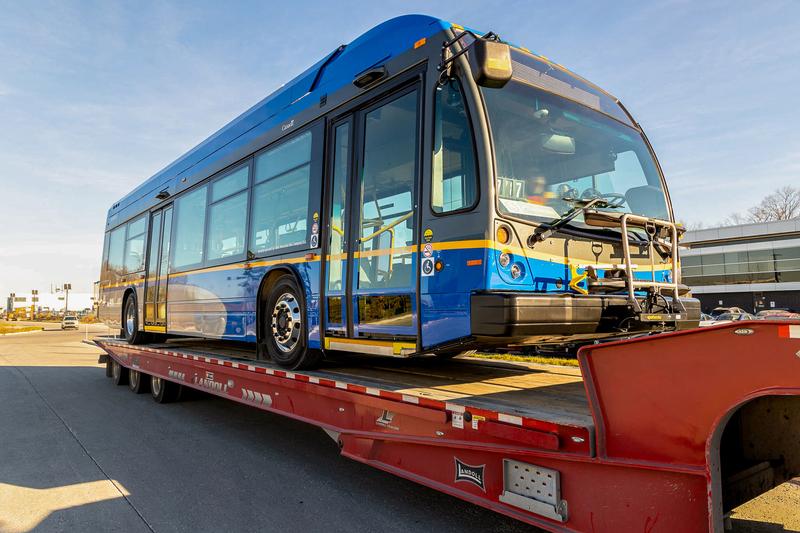 New Westminster, BC, November 28, 2022--(T-Net)--The first of TransLink's 15 new battery-electric buses have arrived in Metro Vancouver, an important milestone as they charge ahead for an expected early 2023 date to enter service.

Over the next few months, Nova Bus and Coast Mountain Bus Company has to first test the buses and prepare it for service.

Once all 15 are in service, it will fully electrify the 100 22nd Street/Marpole Loop route and quadruple the size of Translink's battery-electric bus fleet.

This marks a leap forward in their journey towards net-zero greenhouse gas emissions and a more climate-resilient transit system by 2050 as part of their Climate Action Strategy, according to the organization.

Translink says its long-term goal is to introduce 400 new battery-electric buses to their fleet by 2030 and to fully transition the fleet to zero-emission vehicles by 2040. 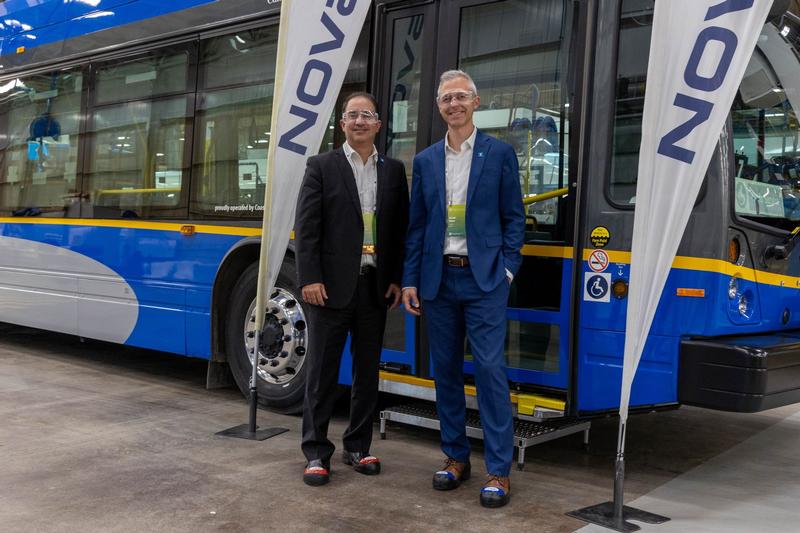 Earlier this year, Translink tested a prototype of the bus, which is a new model — the Nova Bus LFSe+, to ensure its long-term effectiveness for Metro Vancouver.

Here's what we know about them based on those tests.

TransLink currently operates two charging stations located at the 22nd Street Station bus exchange and the Marple Loop — one manufactured by ABB and the other by Siemens. These on-route overhead fast-charge stations ensure the buses can continuously recharge and operate throughout the day. The charging stations: