The Association noted that it received a record 187 nominations were receiived this year. Of these, 59 finalists from 47 companies have now been selected for ten award categories.

The finalists in each category will be reviewed by a panel of delegates from VIATEC, Island Women in Science and Technology (iWIST), Women's Equity Lab, Capital Investment Network (CIN), Alacrity Canada, and UVic's Coast Capital Innovation Centre. 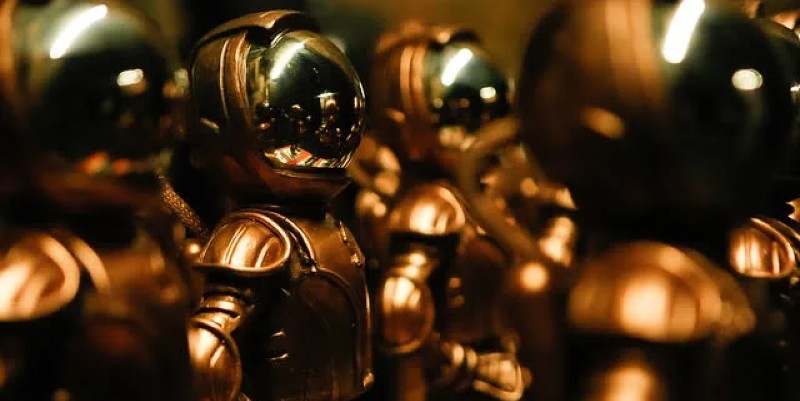 Anchor Company of the Year (30+ employees):

Growth Company of the Year

Startup of the Year

Product of the Year

Leader of the Year

Emerging Leader of the Year:

Employer of the Year:

The awards will be presented at a gala dinner taking place the evening of December 8th at Carson Hall at the Victoria Conference Centre.

The gala gives Victoria's technology companies a chance to be recognized and celebrated for their fantastic contributions that have undoubtedly put Greater Victoria on the map as the fastest growing technology region in B.C. The technology sector in Greater Victoria has a total economic impact of $5.22 billion and employs 16,775 people.