Vancouver, BC, October 6, 2022--(T-Net)--Vancouver-based Rapidia,  Canada's only manufacturer of metal 3D printers, announced that they are hosting an open house today for the BC tech industry on Friday afternoon at their head office (from 3:30 to 6:30 PM).

Rapidia was founded by BC tech industry legend Dan Gelbart who was co-founder and served as President and Chief Technology Officer of Creo, a company based in British Columbia developing laser-based products for the printing industry. 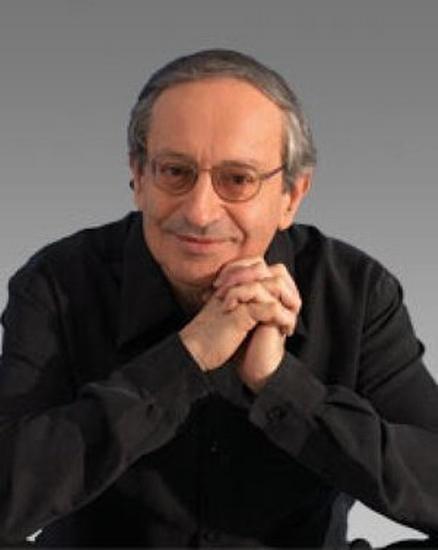 In July 2005, Creo was sold to Kodak for US $1 billion. At the time of the sale Creo had over 4000 employees and was the largest player in its field. A significant portion of Creo's award-winning technology was developed by Dan.

Dan also developed patented technology that served as the basis for two local companies: Cymbolic Sciences, in imaging, and MDI, in telecom. Both companies experienced rapid growth and were acquired by large corporations (Schlumberger and Motorola).

He has now a founder of Rapidia and is focused on development of technology for metal 3D printing (and also a co-founder of Kardium (2007), and Ikomed (2011), both in the medical field), and has built a strong team around him led by 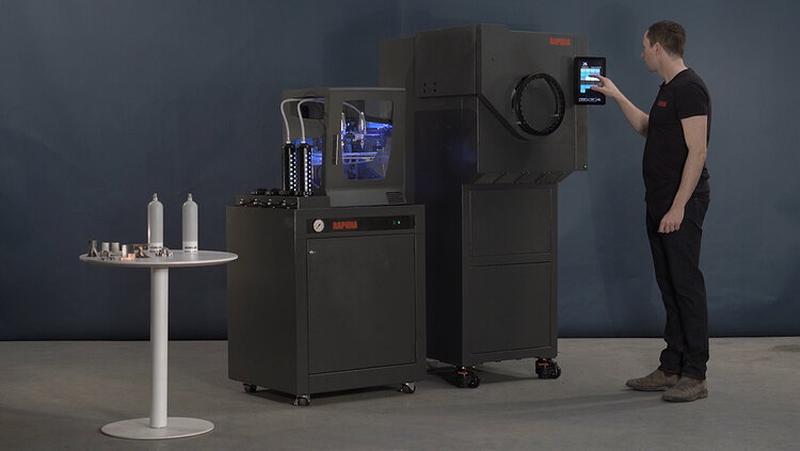 Rapidia says it will be hosting an Open House event for the local community this afternoon (Fri Oct 7th, from 3:30 - 6:30 pm), where you can see how they do metal 3D printing, look at this technology by yourself, and ask any questions you may have. They'll be happy to show you around. 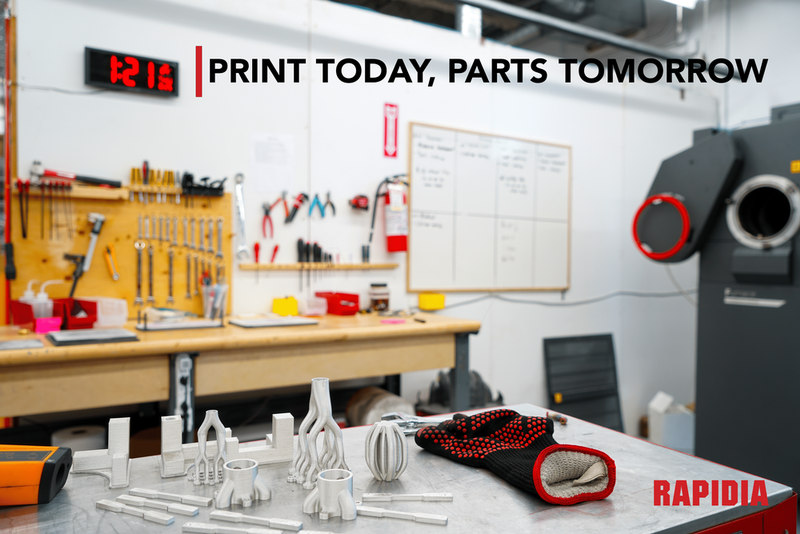 "We are excited to host Vancouver makers, manufacturers, and innovators at an open house and look forward to sharing our latest technology with you. Our head office will be open to the public, where we plan to show off some of our printed parts in action. We invite you to discuss the advantages of this technology and learn more about how it can help your business. We'll have demos, food, drinks, and more during this special day on Friday October 7th at our head office here in Vancouver" stated the company in its announcement. 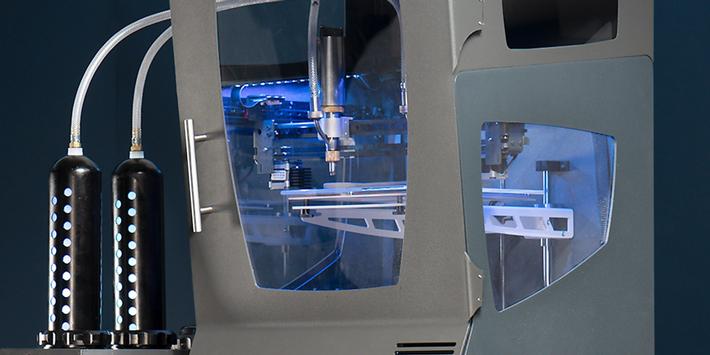