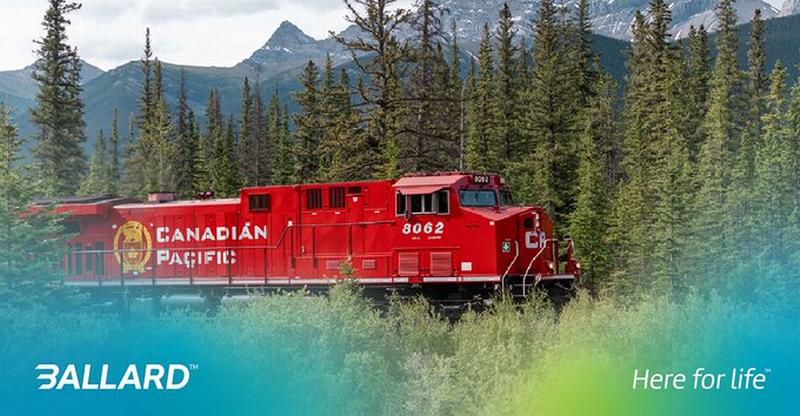 Inclusive of Ballard's announcement in March 2021, the company will provide a total of 14 fuel cell modules, each module with a rated power output of 200 kW, to support this program.

CP, an industry leader in the North American rail sector, significantly expanded its Hydrogen Locomotive Program, from one to three hydrogen locomotives. This expansion is partially supported by C$15 million in funding from Emissions Reduction Alberta (ERA) as part of its Shovel-Ready Challenge announced late last year. The CP program was selected as one of sixteen emissions reduction projects to receive provincial funding.

"In expanding this groundbreaking project, CP is demonstrating its commitment to combatting climate change through transformative technology," said Keith Creel, CP's President and Chief Executive Officer. "I am very pleased that Emissions Reduction Alberta selected this program for a grant and I eagerly anticipate seeing a hydrogen-powered locomotive move CP customer freight in the near future." 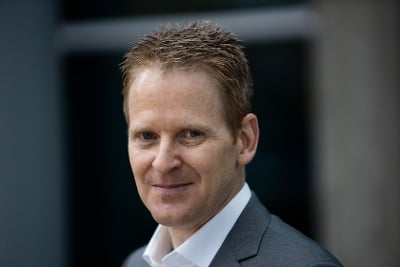 "We are excited to deepen our collaboration with CP and accelerate the energy transition," said Randy MacEwen, Ballard's President & CEO. "The expansion of CP's Hydrogen Locomotive Program is illustrative of the confidence in Ballard's fuel cell technology and the important role hydrogen fuel cells will play in decarbonizing heavy-duty motive applications, such as freight locomotives."

"Alberta is investing to lead the transition to affordable, reliable and clean energy. CP's initiative represents a highly compelling opportunity to catalyze the hydrogen economy in Alberta and around the world," said Steve MacDonald, CEO of ERA. "The project will help scale up technology and bring down the costs of deploying hydrogen to address the critical challenge of decarbonizing the long haul, heavy-freight sector."