Vancouver, BC, January 14, 2022--(T-Net)--LOI Venture unveiled today the first close of their LOI Venture Fund I.

LOI Venture Fund I is focused on backing the brightest entrepreneurs in Canada under 30, with a high percentage of them coming out of League of Innovators.

The funds' mission has attracted a list of heavy hitter investors ranging from unicorn founders to former League of Innovator alumni.

The list of limited partners coming on board include: 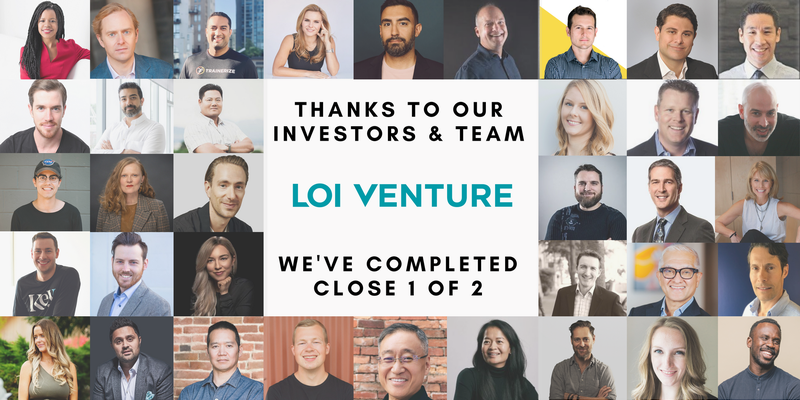 LOI Venture Fund I will be one of Canada's largest funds focused exclusively on accelerating entrepreneurs under 30, according to the company.

League of Innovators has seen nearly a billion dollars of enterprise value created from 250+ founders in residence and the fund says it plans to try and double down on that progress.

Their team will also be bringing on additional venture partners and advisors to accelerate the awareness of their programming.

The 4 venture partners joining will be: 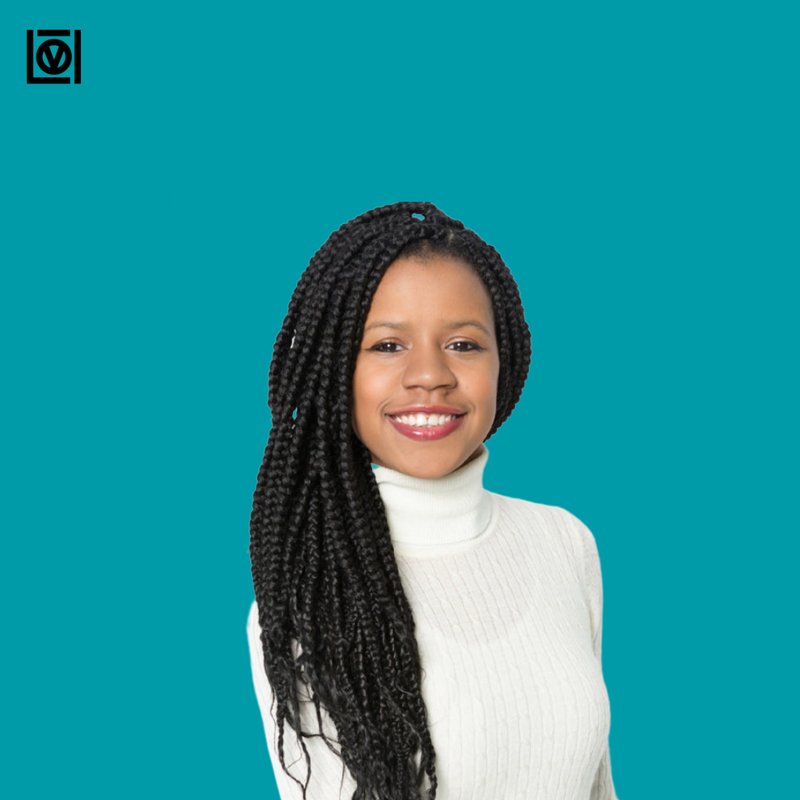 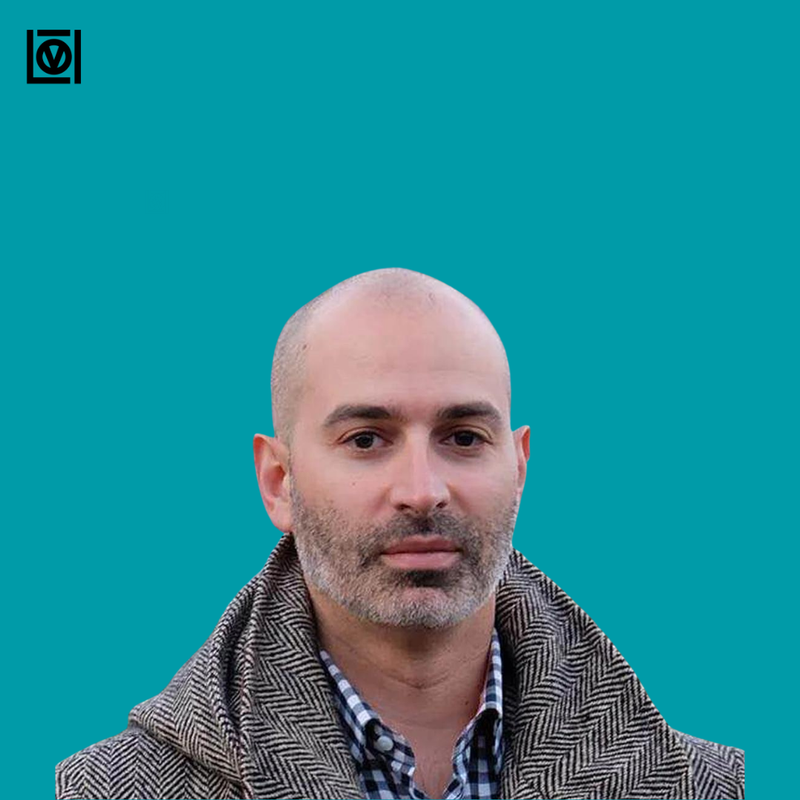 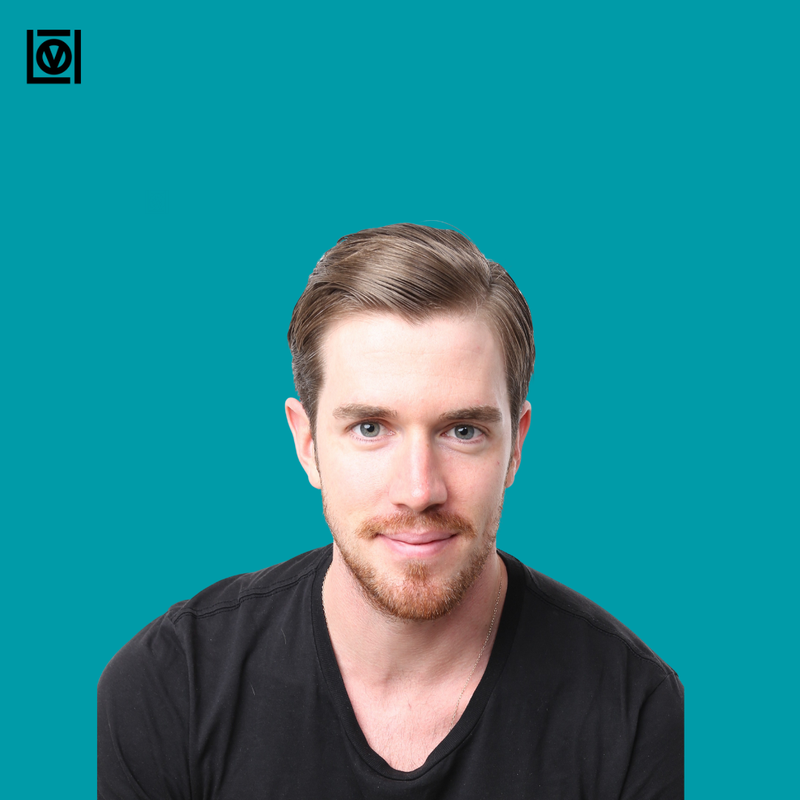 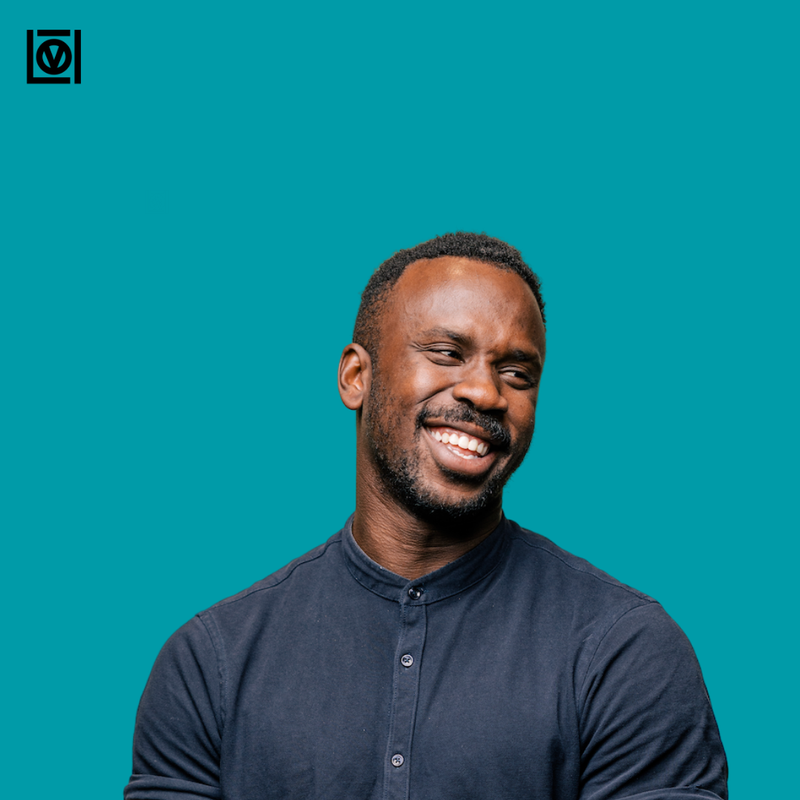 "This group of investors and advisors is diverse in every single way: experience, age, ethnicity and market insight. We're confident this range will create an exceptional sounding board for future founders that partner with LOI Venture" said the company in its announcement.

LOI Venture allocated their first cheque to Canadian startup WFHomie in their 1.5M USD round within 48 hours of announcing their fund.

In 2014, Ryan Holmes (Co-founder of Hootsuite) founded League of Innovators, a charity with a mission to help accelerate the growth of young entrepreneurs in Canada. To date, the program has graduated 250 businesses with a combined valuation of nearly $1B.

In 2022, Ryan and fellow board member Manny Padda (Angel Investor/Board Member of League of Innovators) co-founded LOI Venture. The $20M fund, ranging in pre-seed and seed-stage cheques, will be positioned to help accelerate early-stage startups in Canada who enrol in the LOI program.