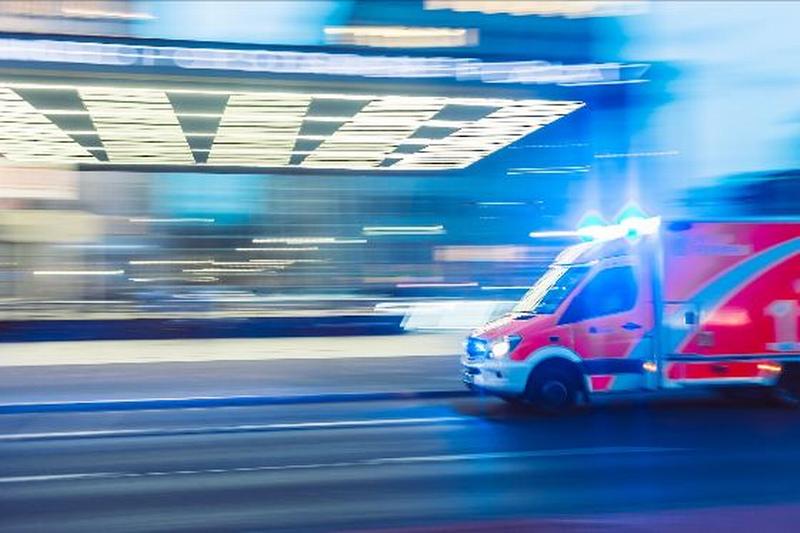 For every hour's delay in providing treatment, the risk of death increases by as much as 7.6 per cent, highlighting the need for rapid detection. Credit: Camilo Jimenez on Unsplash

Vancouver, BC, January 11, 2022--(T-Net)--A groundbreaking advance in quickly detecting sepsis using machine learning has been pioneered by researchers in the Hancock Lab and the department of microbiology and immunology at UBC.

Sepsis is one of the biggest killers in the world, responsible for one in five deaths worldwide including those from severe COVID-19 disease, but it is difficult to detect early. It's defined as the body's dysfunctional response to an infection and has a variety of symptoms— including fever, fatigue, hyperventilation and a fast heart rate—that may appear at first to be from other diseases.

"This new technique dissects the dysfunctional immune responses involved in sepsis like never before, providing new insights into the biological processes involved in sepsis of any type, including that from COVID-19," says Arjun Baghela, a graduate student in the Hancock Lab who led the analysis. "People don't know much about sepsis, but in 2020, the numbers of deaths from life-threatening sepsis are likely much higher than one in five, since pretty much everyone who has died from COVID-19 has actually died from sepsis."

It usually takes 24-48 hours before physicians and healthcare providers can be certain the patient has sepsis. But for every hour's delay in providing treatment—typically a potent regimen of antibiotics—the risk of death increases by as much as 7.6 per cent, highlighting the need for rapid detection. 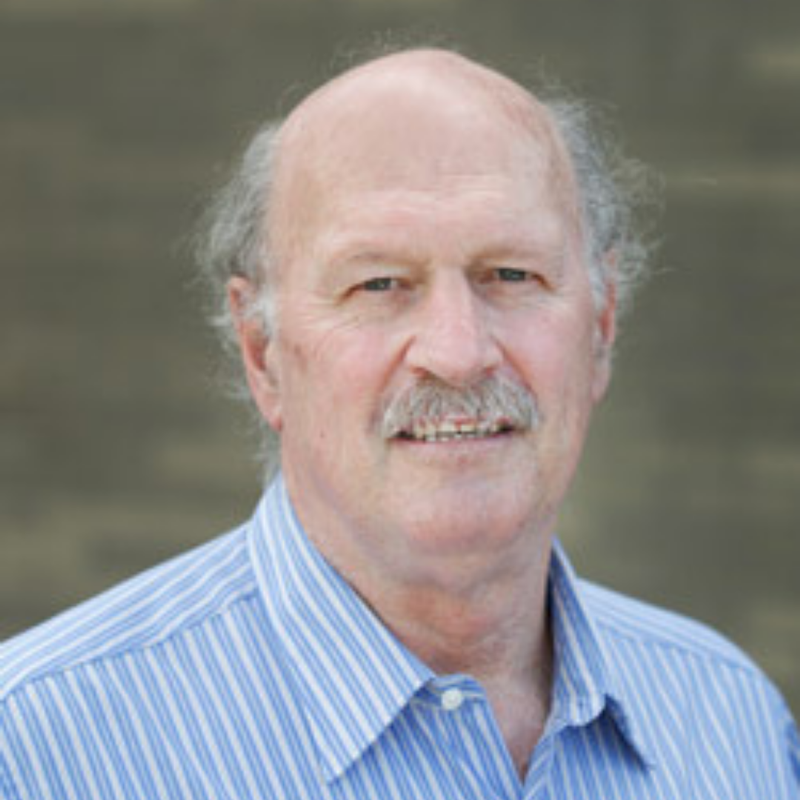 "Typically, a patient arrives in the emergency room feeling profoundly ill, with a bunch of symptoms that are fairly non-specific," says Dr. Bob Hancock, a UBC Killam professor in the department of microbiology and immunology. "The physician looks at that patient if they have an aggregate of symptoms and says, 'This is a patient that might have sepsis,' but only if they have some certainty can they start to treat them immediately. They're in a bit of a 'look-and-see' game for the first 24-48 hours."

Hancock says that because sepsis is so common, rampant antimicrobial resistance is a risk if antibiotics are used more than necessary. "You really want to learn that the patient has sepsis as early as possible."

For the study, which included the largest-ever clinical genomics study of emergency room (ER) patients, researchers examined a total of 348 patients across four different continents. They confirmed their findings by re-examining two other large studies for a total of 1,062 patients. The blood of these patients underwent sequencing that revealed the expression levels of genes, which determines which proteins are produced and thus served to report on the immune status (including dysfunction) of sepsis patients.

The research showed that severe sepsis can be detected when a person first arrives for medical care.

Using machine learning, also known as artificial intelligence, the researchers were able to identify sets of genes that predict whether a patient will acquire severe sepsis, and could make sense of the five distinct ways (subtypes/endotypes) in which sepsis manifests itself.

This will lead to tests that allow healthcare providers to quickly identify the body's dysfunctional response to an infection by measuring these specific gene-expression biomarkers associated with the disease.

The technique is also 97-per-cent accurate in identifying which of the five endotypes of sepsis occurs in each patient. This is important because two subtypes are associated with a much higher risk of severe sepsis and death. These biomarkers also worked in the ICU, where it was shown that one endotype was particularly deadly, with a mortality rate of 46 per cent.

Quickly identifying the type of sepsis will help physicians determine the appropriate treatment. The team also identified other biomarkers that assess the severity of sepsis (e.g. causing organ failure) and the risk of death.

The technology for measuring gene expression is already present in hospitals, and the technique can be performed within two hours of admission to the ER.

The study "Predicting sepsis severity at first clinical presentation: the role of endotypes and mechanistic signatures" was published in EBioMedicine.