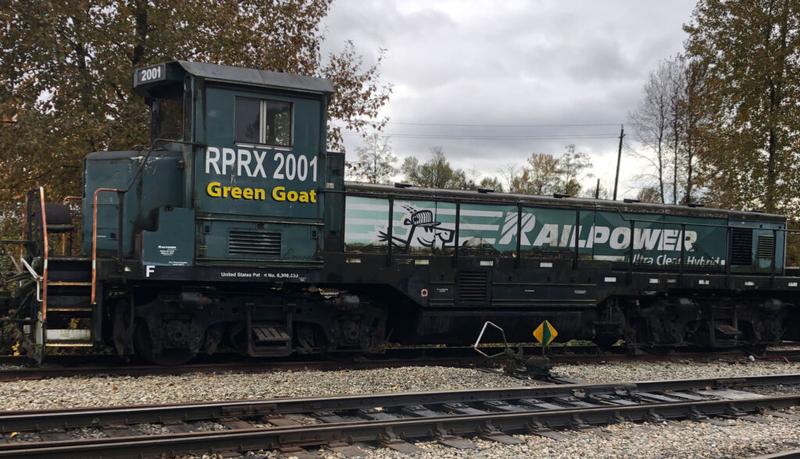 Burnaby, BC, September 20, 2021--(T-Net)--Loop Energy (TSX: LPEN), a developer and manufacturer of hydrogen fuel cell-based solutions, and Hydrogen In Motion (H2M), a leading provider of solid state hydrogen storage, announce their plans to collaborate on converting a Southern Railway of BC owned and operated diesel electric switcher locomotive to hydrogen electric.

The project signifies the first instance of Loop supplying its products for use in a rail transport application. 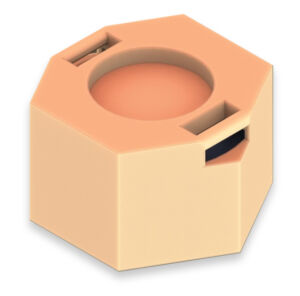 "This is an exciting phase for the hydrogen fuel cell industry as this proves that it is technically and economically feasible to convert diesel-powered switcher locomotives to hydrogen fuel cell-based power systems," said Grace Quan, CEO of Hydrogen-in-Motion. "The introduction of a hydrogen infrastructure into railyards reduces air contaminants and greenhouse gases and brings clean technologies, job growth and innovation to local communities." 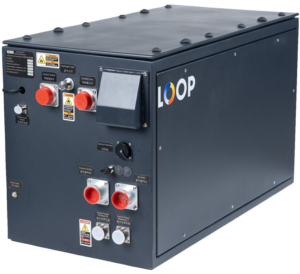 In conjunction with Loop Energy, H2M will be working with the University of British Columbia Okanagan School of Engineering (UBCO) and Southern Railway of BC (SRY).

Under this collaboration, UBCO's research component will conduct computational modeling of H2M low pressure tanks, comparing the hydrogen electric powertrain performance characteristics and operational functionality with those of the previous diesel electric locomotive. SRY has committed to demonstrating this hydrogen powered switcher locomotive in order to prove out viability and demonstrate GHG and other community impacts.

The introduction of a hydrogen infrastructure into railyards reduces air contaminants and greenhouse gases and brings clean technologies, job growth and innovation to local communities. With the successful demonstration of this retrofit, SRY as an industry leader in sustainable carbon neutral rail operations, will be able to onboard the rest of their fleet as well as transfer this technology to other rail carriers such as CP and CN rail for a nation-wide impact. Other heavy duty operators in truck and equipment can leverage this knowledge as well as possibly share infrastructure in intermodal low pressure hydrogen refueling nodes. 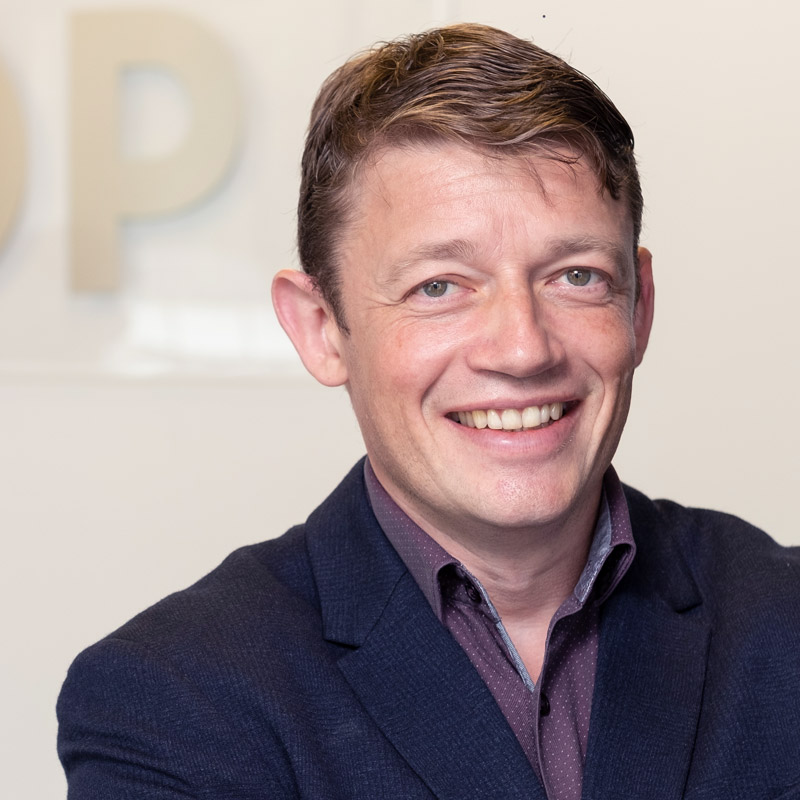 "As a Vancouver-based company, we're passionate about joining forces with like-minded organizations on practical, sustainable mobility solutions in support of a clean energy future for the Canadian economy," said George Rubin, Chief Commercial Officer of Loop Energy. "This is a monumental step in making zero-emissions rail transport a reality, through a safe and compact onboard hydrogen storage solution. Combined with Loop Energy's fuel efficient and power dense 50kw fuel cell module, we're delivering a stronger, more efficient locomotive model by harnessing the power of hydrogen and battery electric."

In addition of equipment and manpower provided by consortium members, SRY, H2M, UBCO, and Loop Energy, partial funding has generously been provided by the Government of British Columbia through the BC Advanced Research and Commercialization program as well as the Government of Canada through the MITACS and the Industrial Research Assistance Program at the National Research Council. 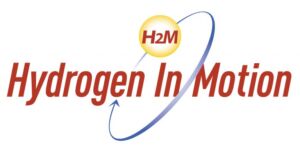 Hydrogen In Motion Inc (H2M) is a Canadian Corporation with headquarters in Vancouver and laboratories in Surrey, BC. H2M has developed an innovative nanomaterial that absorbs and releases hydrogen at ambient temperature and under low pressure. As hydrogen is a gas at room temperature, it is typically stored in heavy steel or high-pressure vessels, or as a liquid at cryogenic temperatures (-253C). The H2M breakthrough in solid-state H2 storage provides a cost-effective means of storing and transporting hydrogen for fuel cell vehicle application and high-density energy storage. www.hydrogeninmotion.com/

Loop Energy is a leading designer and manufacturer of fuel cell systems targeted for the electrification of commercial vehicles, including, light commercial vehicles, transit buses and medium and heavy-duty trucks. Loop's products feature the Company's proprietary eFlow™ technology in the fuel cell stack's bipolar plates. eFlow™ was designed to enable commercial customers to achieve performance maximization and cost minimization. Loop works with OEMs and major vehicle sub-system suppliers to enable the production of hydrogen fuel cell electric vehicles. For more information about how Loop is driving towards a zero-emissions future, visit www.loopenergy.com.