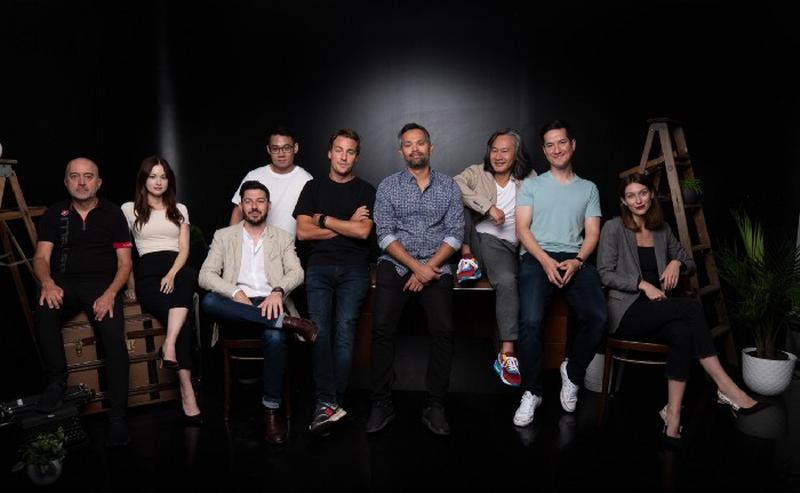 Vancouver, BC, September 14, 2021--(T-Net)--Panache Ventures announced today that it is acquiring San Francisco-based Commonwealth Ventures in their quest to build Canada's next billion-dollar venture capital firm, and to help their portfolio companies reach their growth targets even faster.

The firm also announced the launch of Panache Ventures Fund II, targeting 75+ companies with initial investments of up to $1M.

"The company's mission is to back the most ambitious founders and support them in building industry-defining companies. Through this acquisition, our entire portfolio will benefit from Commonwealth's proven Silicon Valley fundraising and growth programs", said the company in a blog announcement.

"We've interviewed thousands of Canadian founders over the last five years, and know that they have the talent and drive to create huge successes — but one key area needed improvement: mindset. These programs shift founder mindsets and allow them to compete on the world stage".

As part of the acquisition, Chris Neumann, Commonwealth's Founder and CEO, will join Panache as their new Vancouver / San Francisco Partner, where he will lead their founder growth and fundraising platform.

Chris' addition to the team makes Panache the only pre-seed fund with partners in Canada's four largest cities, ccording to the company.

Panache Ventures first fund, 500 Startups Canada, is currently amongst the top 10% of venture funds in North America, and Panache Ventures I is already a top-quartile fund, with 93 companies in their portfolio thus far.

Panache Ventures is Canada's most active seed stage venture capital fund. Panache is led by a team of experienced operators, with a strong angel investor track record, years of institutional VC experience and a strong network in Canada, in Silicon Valley and worldwide.

The fund has a founders-first philosophy, a commitment to diversity and strategically coinvests with smart angel investors and seed stage funds. If you are going to invest in the best early stage tech startups, better invest with Panache!