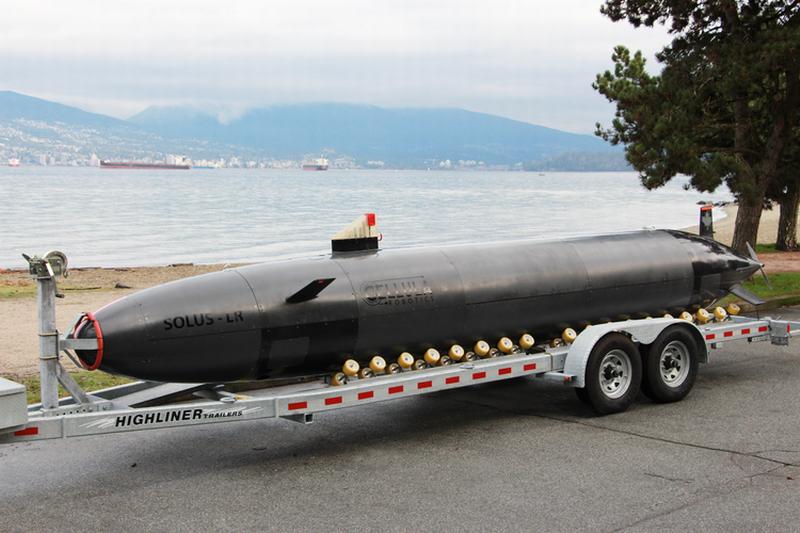 New Westminster, BC, August 25, 2021--(T-Net)--Cellula Robotics has announced a contract extension with Defence Research and Development Canada (DRDC) to continue development on the hydrogen-powered fuel cell module built for Solus-LR.

Solus-LR was developed for Defence Research and Development Canada under the All Domain Situational Awareness Science and Technology Program. 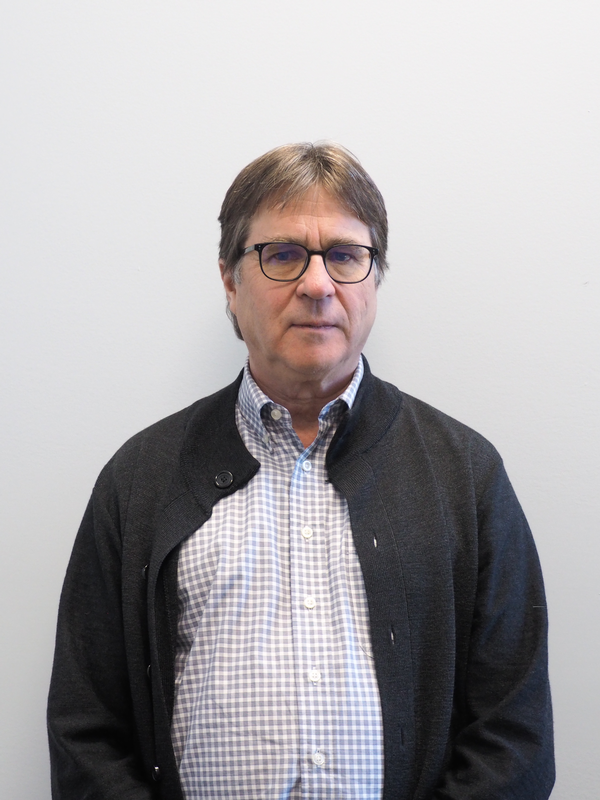 Defence Research and Development Canada (DRDC) is the national leader in defence and security science and technology. DRDC provides the Department of National Defence, the Canadian Armed Forces and other government departments, as well as the public safety and national security communities, the knowledge and technological advantage needed to defend and protect Canada's interests at home and abroad. For more information, please visit DRDC's website.

All Domain Situational Awareness (ADSA) S&T Program: Through an investment of up to $133 million over five years, through to 2020, in the ADSA S&T Program, DND is supporting a variety of innovative research and analysis projects, the outcomes of which are expected to contribute to the development of options for enhanced domain awareness of air, maritime surface and sub-surface approaches to Canada, in particular those in the Arctic. This research and analysis will be delivered through collaboration with other government departments, academia, industry and allies. Surveillance solutions explored and potentially selected will strengthen the Government of Canada's ability to exercise sovereignty in the North, and will provide a greater whole-of-government awareness of safety and security issues, as well as transportation and commercial activity in Canada's Arctic. 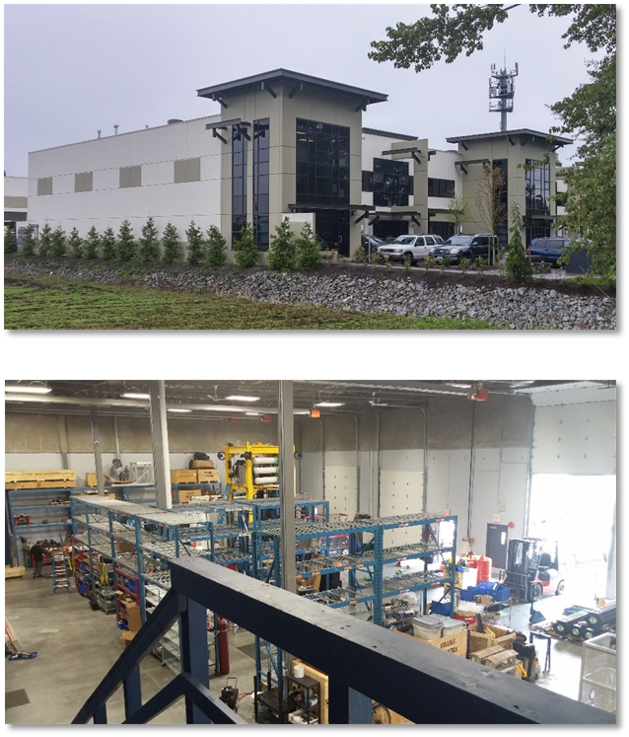 Since 2001, Cellula has grown to become a world leading engineering solutions company that specializes in the turnkey design and production of subsea robotic systems. Cellula's products are primarily used for geotechnical and geophysical applications around the world.

Through Cellula's dedicated team of highly-skilled engineers, designers, and technicians based in Vancouver, Canada, we have extensive experience in projects that require integrated mechanical, electrical, hydraulic, and software elements in a subsea environment.

With a client base spanning mineral exploration to Oil & Gas majors, Cellula has developed a rigorous ISO 9001:2015 Quality Management System and Health, Safety, & Environmental policy that continues to meet and exceed client expectations.