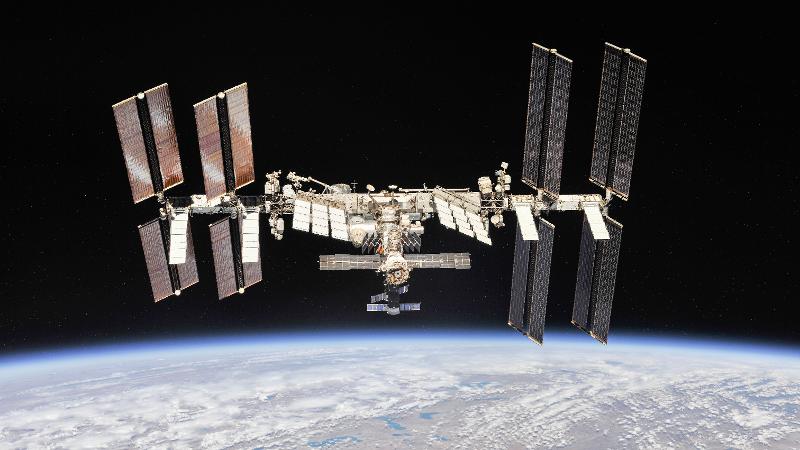 Richmond, BC, July 9, 2021--(T-Net)--QUT robotics researchers will join the push to take humanity back to the Moon in designing and demonstrating a logistics robot for space application.

Researchers from QUT's Centre for Robotics will partner with Canadian-based space technology company MDA and Australian Remote Operations for Space and Earth in designing a logistics robot prototype that may be used inside the International Space Station (ISS) or the Lunar Gateway.

The Lunar Gateway, a collaborative project involving NASA, the European Space Agency, the Canadian Space Agency and the Japan Aerospace Exploration Agency, will serve as a rendezvous point for astronauts on missions to the surface of the Moon and as a springboard for robotic and human expeditions on to Mars.

The QUT-led consortium will develop a robot that can handle logistics within an orbiting station.

The Federal Government announced $199,500 funding for the project under the Australian Space Agency's Moon to Mars Demonstrator Feasibility Grants.

Such an Intra-Vehicular Robotic (IVR) solution will be developed to assist in the relocation of cargo and could also be used to perform routine inspections and inventory surveys within the space station.

Centre for Robotics Director Distinguished Professor Peter Corke said the robot would be controlled from Earth and would build on QUT research including technology that won the Amazon Challenge to develop a picking-and-packing robot.

"This is a great project with great partners," Professor Corke said. "It takes our Amazon Robotic Challenge winning robotic grasping technology, and our cloud-based robot control software, to create an assistive robot that could work on a space station. " 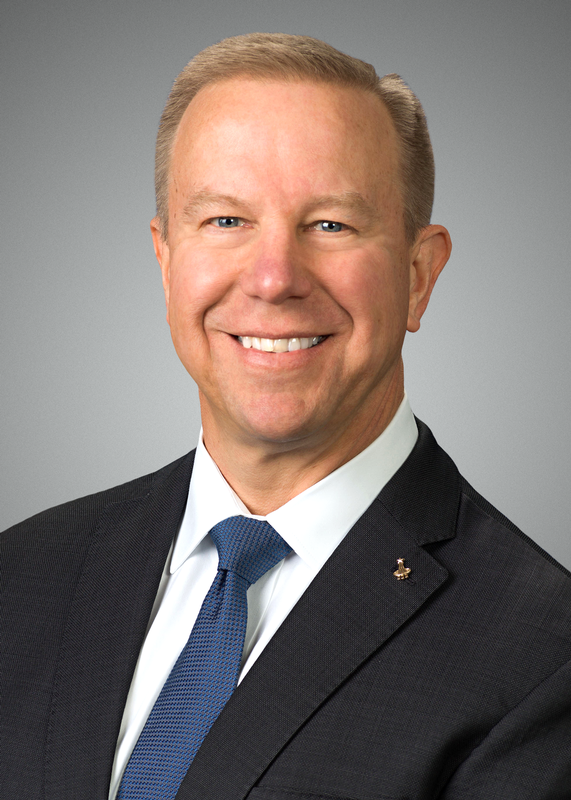 MDA's Vice President of Robotics and Space Operations, Tim Kopra, recognized the importance of this collaboration with QUT for the Australian Space Agency Moon to Mars development.

QUT's involvement in the Moon to Mars project follows on from its current role in the NASA Perseverance Rover mission on Mars.

QUT's Dr David Flannery, who is a member of the Perseverance science team, is leading a team of QUT researchers and students, including researchers at the QUT Centre for Robotics, in working with NASA JPL on a project that will help guide the Mars rover on its key astrobiology task of seeking signs of ancient life.

MDA has provided space robotics solutions and operational support to the NASA Space Shuttle program and the International Space Station for over 40 years, and is currently developing Canadarm3, a new AI-based robotic system for the Lunar Gateway.

Serving the world from its Canadian home and global offices, MDA is an international space mission partner and a robotics, satellite systems and geointelligence pioneer with a 50-year story of firsts on and above the Earth. With over 2,000 employees across Canada, the US and the UK, MDA is leading the charge towards viable Moon colonies, enhanced Earth observation, communication in a hyper-connected world, and more. With a track record of making space ambitions come true, MDA enables highly skilled people to continually push boundaries, tackle big challenges, and imagine solutions that inspire and endure to change the world for the better, on the ground and in the stars.

QUT is a major Australian university with a global reputation and a 'real world' focus. Our courses equip our students and graduates with the skills they need for the world of today and tomorrow. We are an ambitious institution, with a rapidly growing research output focused on technology and innovation. The Times Higher Education 2020 ranked QUT in the top 180 universities in the world and the best young university in Australia.

Our strategic plan, Blueprint 6, establishes QUT as 'the university for the real world', and charts our provision of transformative education and research that is relevant to our communities. QUT has two inner-city campuses in Brisbane with our Gardens Point campus home to The Cube, one of the world's largest digital display systems.

Well known for our strong links to industry and government, the high impact of our research which involves multidisciplinary teams can been seen across areas as diverse as climate change mitigation, digital media, materials science and biomedical innovation.

QUT has been named one of the fastest rising universities in the world, and top in Australia, for scientific research in the 2019's Nature Index of high-quality research outputs.