Rogers Enhances its Network in More Than 250 Communities Across BC, With Plans to Improve Connectivity in Additional 75 Communities by Year End

Burnaby, BC, July 8, 2021--(T-Net)--Rogers Communications today announced that in the past 18 months, as British Columbians across the province continued to rely on connectivity more than ever, the company enhanced its wireless network across more than 250 communities in the province, with plans to improve connectivity in a total of 325 communities by end of year.

Over the past year and a half, Rogers has lit up its 5G network across BC and enhanced wireless connectivity in rural and underserved communities like Abbotsford, Nanaimo, and Osoyoos, and along key Highways. 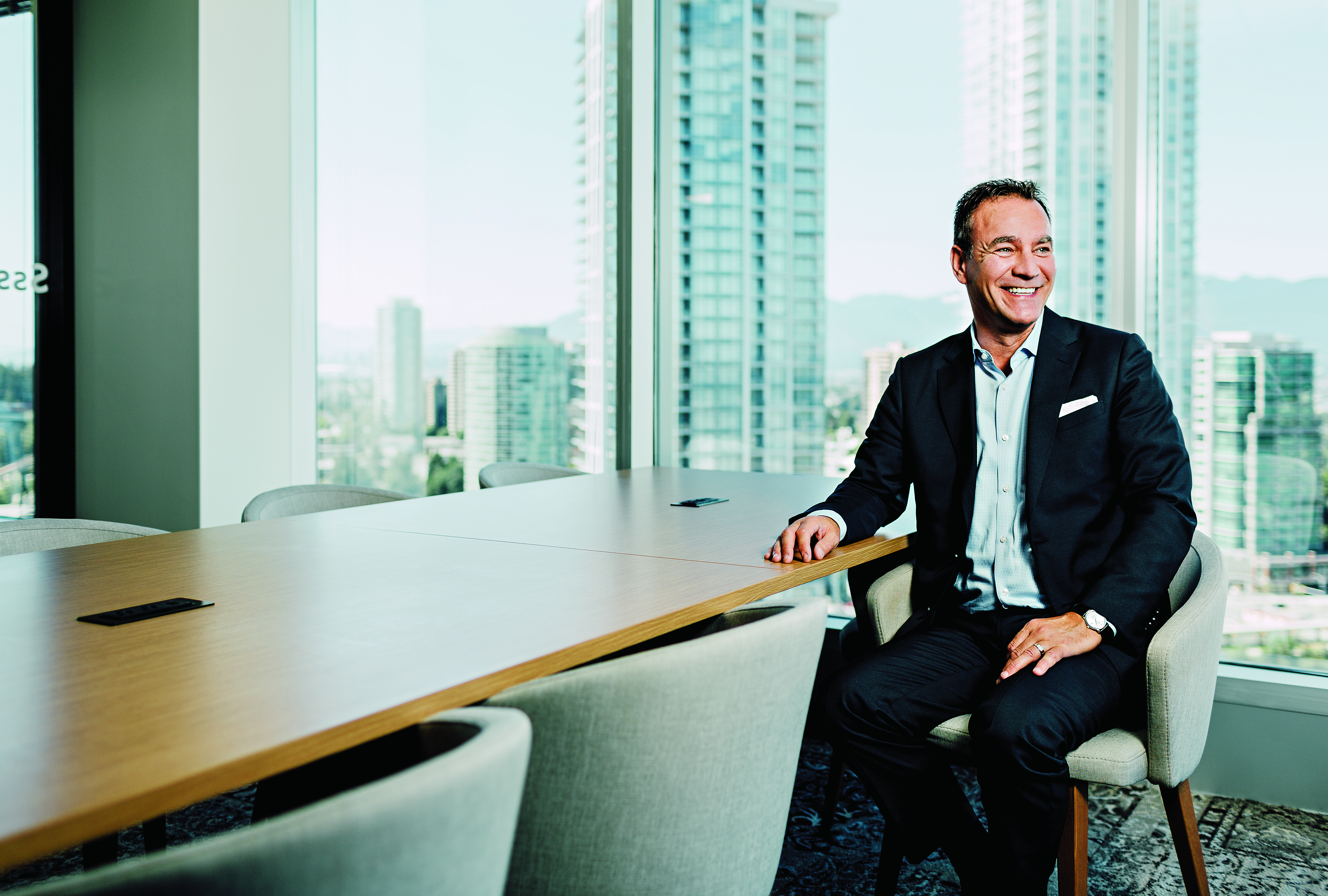 Rick Sellers, President of the British Columbia Region at Rogers

"Since the outset of the pandemic, next generation networks have been even more critical for businesses and families, across our largest cities, to our rural, remote and Indigenous communities," said Rick Sellers, President of the British Columbia Region at Rogers. "We look forward to partnering alongside governments and continuing to invest in our networks to enhance connectivity across British Columbia, providing the backbone for our communities to take part in the digital economy as we look ahead to Canada's recovery."

Rogers ongoing investments to improve the efficiency and performance of its networks, coupled with greater regulatory certainty and support for facilities-based competition, has enabled the company to expedite plans to expand and enhance connectivity to a total of 750 more communities across Canada by the end of 2021.

Rogers new network investments, which have exceeded $60 billion over the past three decades, are part of a multi-year initiative to bring next generation wireless and wireline services to communities and businesses across Canada and improve connectivity for underserved rural and remote regions.

Since January 2020, in British Columbia Rogers has:

Rogers is a proud Canadian company dedicated to making more possible for Canadians each and every day. Our founder, Ted Rogers, purchased his first radio station, CHFI, in 1960. We have grown to become a leading technology and media company that strives to provide the very best in wireless, residential, sports, and media to Canadians and Canadian businesses. Our shares are publicly traded on the Toronto Stock Exchange (TSX: RCI.A and RCI.B) and on the New York Stock Exchange (NYSE: RCI).