Burnaby-based General Fusion to build Fusion Demonstration Plant in the UK, at the UKAEA Culham Campus 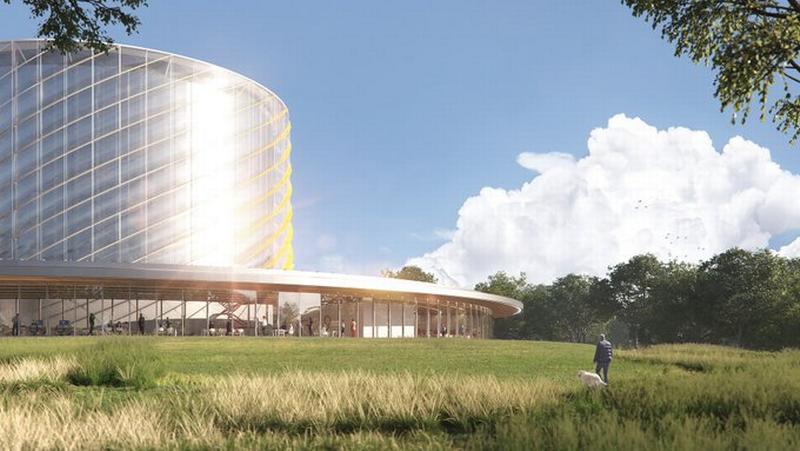 New partnership between General Fusion and UKAEA is a landmark collaboration in the development of fusion, a technology for the world's low-carbon future.

Burnaby, BC, June 18, 2021--(T-Net)--Burnaby-based General Fusion and The UK Atomic Energy Authority (UKAEA) have announced an agreement under which General Fusion will build and operate its Fusion Demonstration Plant (FDP) at UKAEA's Culham Campus. General Fusion will enter into a long-term lease with UKAEA following construction of a new facility at Culham to host the FDP.

The FDP will demonstrate General Fusion's proprietary Magnetized Target Fusion (MTF) technology, paving the way for the company's subsequent commercial pilot plant. General Fusion will benefit from the cluster of fusion supply chain activities in the UK, centered on UKAEA's globally recognized expertise and presence in the field.

Amanda Solloway, Science Minister for UK Government said: "This new plant by General Fusion is a huge boost for our plans to develop a fusion industry in the UK, and I'm thrilled that Culham will be home to such a cutting-edge and potentially transformative project. Fusion energy has great potential as a source of limitless, low-carbon energy, and today's announcement is a clear vote of confidence in the region and the UK's status as a global science superpower."

The Fusion Demonstration Plant at Culham is the culmination of more than a decade of advances in General Fusion's technology, and represents a major milestone on the company's path to commercialization.

The Fusion Demonstration Plant will verify that General Fusion's MTF technology can create fusion conditions in a practical and cost-effective manner at power plant relevant scales, as well as refine the economics of fusion energy production, leading to the subsequent design of a commercial fusion pilot plant. Construction is anticipated to begin in 2022, with operations beginning approximately three years later.

General Fusion and UKAEA intend to collaborate on a range of fusion energy technologies for power plant design and operation. 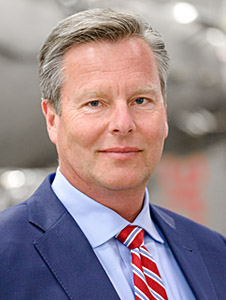 "Coming to Culham gives us the opportunity to benefit from UKAEA's expertise," stated Christofer Mowry, CEO, General Fusion. "By locating at this campus, General Fusion expands our market presence beyond North America into Europe, broadening our global network of government, institutional, and industrial partners. This is incredibly exciting news for not only General Fusion, but also the global effort to develop practical fusion energy."

The Culham Campus, the home of the UK's national fusion research programme, is owned and managed by UKAEA, widely recognized as a world leader in fusion energy development and innovation.

"This is a great development for UKAEA, very much in line with our mission to lead the development of sustainable fusion energy, and builds on our long heritage of hosting major fusion facilities such as the Joint European Torus," said Ian Chapman, CEO of UKAEA.

General Fusion's mission is to pursue the commercialization of fusion energy based on its proprietary Magnetized Target Fusion technology. The company is based in Vancouver, Canada, with locations in Washington, D.C., and London, U.K. The company was established in 2002 and is funded by a global syndicate of leading energy venture capital firms, industry leaders, and technology pioneers. General Fusion's partnership with the UKAEA coincides with an expansion of the company's global headquarters and research facilities in Vancouver, Canada, and a growing presence in the United States. More information: www.generalfusion.com

Fusion research at Culham is funded by the Engineering & Physical Sciences Research Council (EPSRC) and by the European Union under the EURATOM treaty.