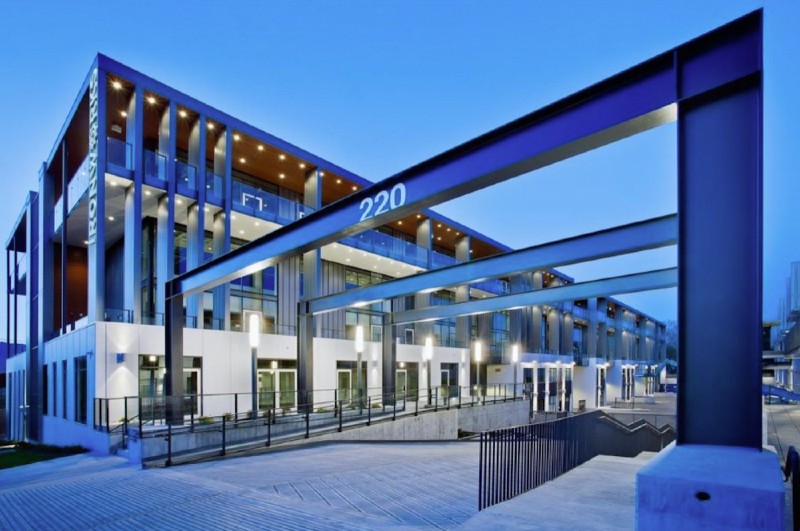 Veteran production and media company opens studios in Vancouver, Canada and their real-time workflow is just the beginning.

The technology fully adopts all virtual production pipelines for the use of film, television and animation productions.

In tandem, Versatile has created an IP division that will develop their own original content as well as strategic co-productions. The focus of projects will be in the sci-fi realm both live action and animation.

The virtual production facility brings together all the latest technology and a core creative crew that will help directors fully utilize these tools and workflows to tell amazing stories.

The hub at the Pandora Street location will be home of two virtual production sound stages with the latest performance capture volumes that allows real time animation capture, virtual cinematography, location scouting, 4D photogrammetry capture and all other areas that fall under the virtual production banner.

To compliment the technology, the team includes a cutting-edge AI / Machine learning research group focusing heavily on creating the next generation of digital characters. 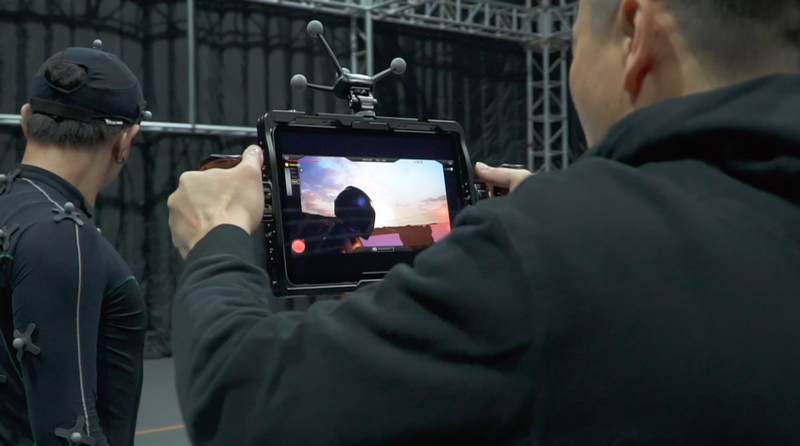 Later this year, a permanent LED virtual production will be built to service the needs of the Vancouver production community. The 25-meter diameter by 10-meter high (82ft D x 32ft H) LED stage facility will mimic the ones currently operating in Versatile's Hangzhou studios.

The multi-faceted company is headed by CEO, Leo Lee who is also a director and producer at Versatile Media and who embarked on adopting a fully virtual production pipeline five years ago.

"We want to work with the best talent around the world to empower filmmakers and expand the limits of what is possible in the medium of film with technology. With virtual production technology, we can change the way films are made, letting film production catch up to the tremendous changes in content distribution and consumption on the demand side. This is also a chance to redesign the filmmaking process to better serve creatives. The ultimate goal of virtual production is not to lead in technologies but to a c celerate and nurture great storytelling. " said Leo Lee, CEO, Versatile Media.

The Vancouver division will see Steven Read as Head of Studio and VP. Originally from the UK, Steve started his career in the animation and VFX industry working for Softimage, a Montreal-based technology company that pioneered industry-leading animation software in the 90s. Later Steve worked on various feature films most notably the Oscar-winning animated movie, Happy Feet. In 2008, Steve co-founded One Animation Ltd. where he developed various animation series including Insectibles and Oddbods, the latter of which was nominated for multiple International Emmy Kids Awards. Read and Lee met over 10 years ago while working in Asia where they developed a business relationship built on a shared enthusiasm of embracing technology to enhance the creative storytelling process.

"Our Canadian division is located in Vancouver where the independent and international film sector already thrive. We are excited to launch our purpose-built studio that houses two large sound stages, both equipped with the latest camera tracking and full body/face performance technology. Adopting and innovating technology allows Versatile Media to offer a true end-to-end virtual production pip e line. But our newly opened studio is just the beginning of our plans, Versatile Media is investing heav i ly in a slate of sci-fi driven animated and live-action productions that are being developed for the global market." stated Steven Read, Head of Studio and VP,Versatile Media.

Matt Welford will also join the Vancouver office as the Director of Virtual Production and Creative Director for Versatile Media in Canada. Matt's career spans over 25 years and has held both artistic, leadership and supervisory roles at some of the top visual effects companies around the globe including Weta Digital, Mill Film, MPC, Sony Imageworks and most recently Pixomondo. During his career he has been involved in some of the most iconic films including Lord of the Rings, King Kong and Avatar, many of which pioneered the use of virtual production to where it is today. He is also an experienced production side VFX Supervisor who has worked for studios like Sony Pictures collaborating with many directors and studio executives throughout his career. 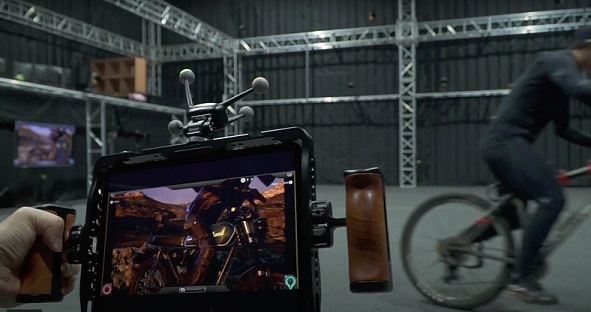 Versatile Media is a global film studio founded in 1993. The company has 300 creative and technical artists and R&D staff working together from its Hangzhou, Beijing and Vancouver offices. The new Vancouver site is located in the Port Town neighbourhood in the newly developed Ironworks Building, and is in the final stages of opening their 12,000 sq ft purpose-build full service virtual production studio.