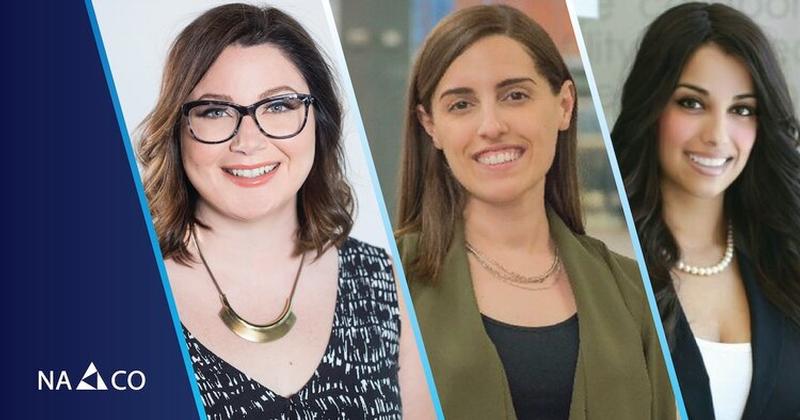 Amanda joins NACO to lead a national initiative to connect female entrepreneurs to capital and resources.

"The COVID-19 crisis has intensified the barriers to capital for all entrepreneurs" said Sandi Gilbert, CEO at InterGen and Board Chair at NACO. "Women are a critical source of talent to build businesses, strengthen the economy, and support our communities. In building our senior leadership team, NACO is responding to the crisis".

"The bulk of my career has been spent fostering and championing innovation and entrepreneurship. Through this work, I have witnessed the barriers faced by female entrepreneurs, particularly when it comes to access to capital" said Amanda Filipe, Director of the National Initiative for Women Entrepreneurs at NACO.

"Without immediate action, women-led enterprises will suffer disproportionately due to the impact of COVID-19. By unlocking new capital and access to expertise and networks, we can ensure the diversity and strength of our entrepreneurial ecosystem for generations to come."

Amanda joins the NACO team after spending several years leading the partnership strategy at Toronto scaleup hub, OneEleven where she supported a portfolio of 50+ high-growth technology companies through partnerships with both the public and private sector. 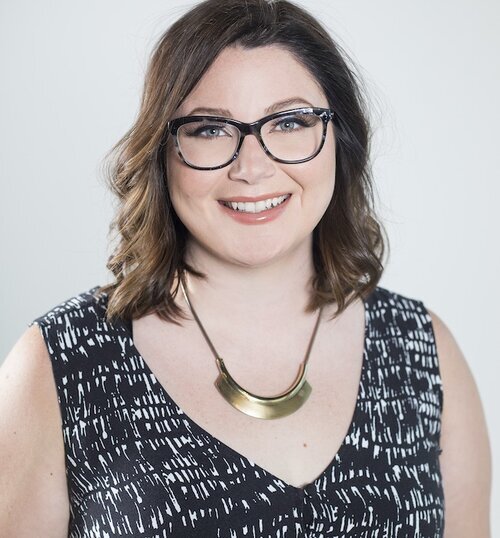 Also joining the NACO team are Mora Carruthers as Director of Operations and Kristen Coutts as Director of Strategic Projects and Programming. Both Mora and Kristen most recently worked at #MoveTheDial as Chief of Staff and Director of Event Programming, respectively. #MoveTheDial is a global movement dedicated to the advancement and participation of all women in tech. Both bring with them significant experience and understanding of the critical role that diversity and inclusion play in the innovation ecosystem.

Mora also brings experience from working in government for almost 10 years. Throughout her time at Queen's Park she worked in progressively senior roles serving multiple Ministers across various portfolios. Some of these roles include Senior Communication Advisor to the Minister of Education, and Manager of Caucus Relations to the Chief Government Whip. 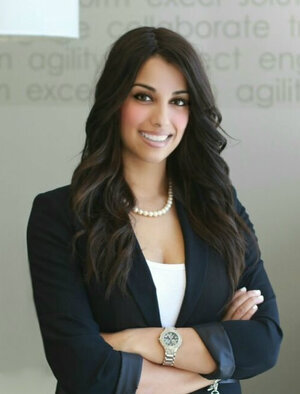 Kristen has spent over 10 years writing for internal and external audiences, planning events, and developing and facilitating content globally. She has spent 10 years working for financial institutions and an additional 3 years in the tech/startup community. Additionally, Kristen is an Instructor at George Brown College for a course she wrote in Social Media Content Strategy. Kristen is the recipient of the Top 40 Under 40 PR in Canada Award and Ascend Canada's Rising Star Award.

"We have entrepreneurs across the country working tirelessly to build their companies, as well as investors who are keen to support them," said Claudio Rojas, CEO at NACO. "Through growing the NACO team, we are building on the progress we have made to support entrepreneurs. Increasing access to capital is critical in the current environment and post-crisis economic recovery. We are excited to welcome these recognized senior leaders to the NACO leadership team to create new and innovative ways to activate angel capital".

"We also are pleased to support a newly formed investor collective of Canadian women based in Calgary, The51. Recently accepted into NACO's national network, the founders behind this initiative are sharing their accumulated expertise to shape the future of femaleled companies." said Rojas. "We are also collaborating to fuel the expansion of the Atlantic Women's Venture Fund, a group of nine women who have come together to support diversity in tech through a new investment fund".

Over the past month, NACO has been hosting weekly roundtables to drive and inform the development of a national Entrepreneurship Capital Action Plan (ECAP). The NACO roundtables are collaborative sessions designed to discover solutions, while bridging communications gaps between government, entrepreneurs, and early-stage funders. These roundtable discussions help with the development of policies that support early-stage and pre-revenue companies that are foundational to sustaining and growing Canada's innovation ecosystem.

"An ecosystem is by definition a complex network and interconnected system. If startups are allowed to fail, the innovation economy as a whole will lose momentum and Canada's post-crisis recovery will struggle" said Rojas. "We are excited to welcome recognized champions of women entrepreneurs to our senior leadership ranks. The economic crisis has emboldened our commitment to unlocking $6.9 billion in angel capital for entrepreneurs over the next 5 years. Women entrepreneurs, angel investors, and organizations that support startups are essential to the economic recovery." 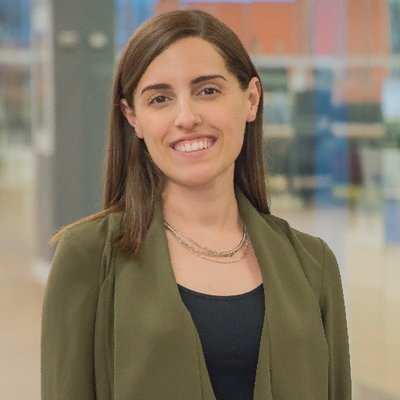 Over 20 years, the National Angel Capital Organization ("NACO") has emerged as the bedrock of Canada's entrepreneurial and innovation economy, as Canada's national platform for regional collaboration and national connectivity. NACO's growing membership of over 4000 angel investors, 45 incubators and accelerators, and 44 angel groups have pioneered the movement of increasing access to capital for Canadian entrepreneurs. Over the past nine years, NACO members have made investments in over 1400 companies totaling more than $850 million, resulting in the creation of 7700 Canadian jobs. Learn more at www.builtbyangels.com.