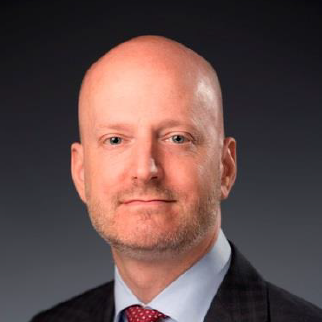 Vancouver, BC, December 30, 2020--(T-Net)--The Government of Canada announced that Mitch Davies has been appointed as the new President of the NRC.

Mr. Davies has held various leadership positions in the public service. Most recently, he was Senior Assistant Deputy Minister of the Industry Sector at Innovation, Science and Economic Development Canada (ISED), where he played a key leadership role at the forefront of Canada's innovation and industrial response to COVID-19.

The NRC is Canada's largest federal research and development organization. Mr. Davies' appointment will provide the NRC with strong leadership during a critical period as the organization continues to play an important role in supporting the government's response to COVID-19, while continuing to implement the strategy for a re-imagined NRC.

The National Research Council of Canada (NRC) plays a key role through vaccine research and partnerships, providing expert advice to government through the COVID-19 Vaccine Task Force, contributing to the country's biomanufacturing strategy and providing critical support for small and medium-sized companies through the Industrial Research Assistance Program.

"Congratulations to Mr. Davies on his appointment as President of the National Research Council of Canada. During these challenging times, the NRC plays a more important role than ever. Under Mr. Davies' leadership, the NRC will continue to play a critical role in Canada's response to the world's most pressing challenges, including COVID-19 and climate change. I would like to take this opportunity to thank Roger Scott-Douglas for his leadership as acting President since September." said Navdeep Bains, Minister of Innovation, Science and Industry.

"I'm honoured to be asked to serve Canada as the President of the National Research Council. With a rich history of serving the nation's strategic research and innovation interests since 1916, the NRC now plays a pivotal role in Canada's response to the COVID-19 pandemic. Working with partners across government, academia and Canadian business, I look forward to continuing to drive strong levels of employee engagement and advancing Government of Canada research and innovation priorities." stated Mitch Davies, President, National Research Council of Canada.