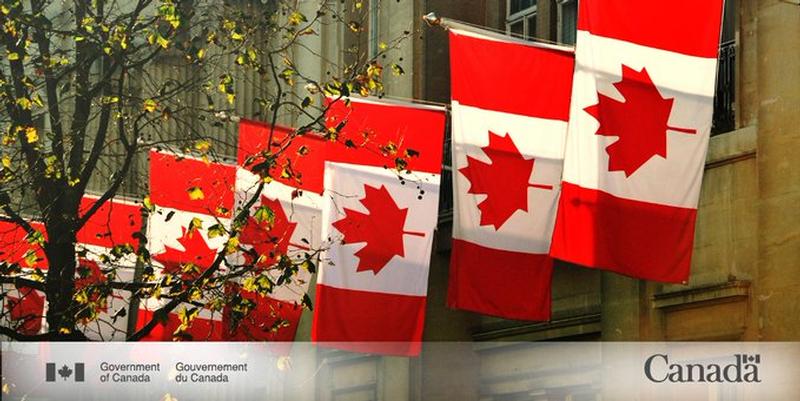 Vancouver, BC, December 18, 2020--(T-Net)--Deputy Prime Minister and Minister of Finance Chrystia Freeland announced today that the Canadian federal government has concluded the necessary regulatory changes to raise the maximum wage subsidy rate to 75 per cent for the period beginning Sunday, December 20, 2020, until March 13, 2021.

"Since March, the Canada Emergency Wage Subsidy has protected more than 4 million jobs, helping businesses and workers through the challenges of the pandemic. This support will be there for workers and businesses through the tough months ahead as we face the second wave of the COVID-19 pandemic" stated the government in a release.

The wage subsidy is now more flexible and targeted, allowing employers to access the maximum subsidy rate based on a single month's revenue decline instead of having to demonstrate three months' decline, giving employers support that better reflects their current or evolving needs.

The wage subsidy will continue to support workers at businesses of every size, across Canada. The government will monitor health and economic conditions to determine details for subsequent periods.

Analysis in the Fall Economic Statement demonstrates that government support measures offset about half of the negative economic effects of the pandemic on the unemployment rate. This support has helped Canada to recover almost eight in ten of the lost jobs, compared to just over half in the United States.

"We are raising the wage subsidy back to a maximum of 75 per cent, recognizing the early months of the year are the toughest for many businesses, now more than ever. Businesses and workers can continue to rely on strong government support, giving workers assurances about where their next paycheque is coming from and giving businesses certainty that they can pay the workers that make their businesses a success." stated Chrystia Freeland, Deputy Prime Minister and Minister of Finance.

"Small businesses are the engine of our economy and employ millions of hard-working Canadians. They have shown incredible resilience and adaptability throughout the COVID-19 pandemic and should be commended and supported in every way. That's why our government is increasing the wage subsidy rate to 75 per cent, which will give hard-hit small business owners the support they need to keep their employees on the payroll and rebuild towards a brighter future." said Mary Ng, Minister of Small Business, Export Promotion and International Trade.