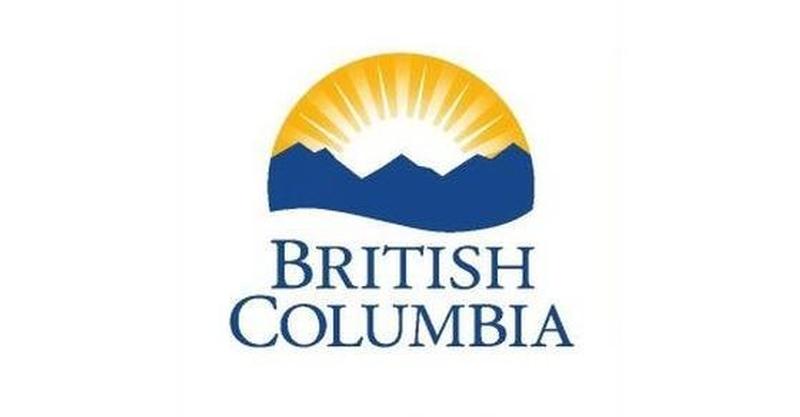 "The IDM sector is growing in Canada and globally, but, by design, not in BC," says Brenda Bailey, Executive Director of DigiBC.

"BC has long been a hotbed for video game creation, however, we have become less competitive due to the stagnation of our IDMTC at 17.5%, the lowest in the country," says Bailey.

"While I value the retention of the 17.5% tax credit, I do worry that the gap between BC and the rest of Canada is costing us jobs and eroding this important industry. Alberta announced an IDMTC of 25% last March and have been actively recruiting in BC. Alberta plans to grow this sector by adding 3,000 jobs. The continued success of our IDM sector in BC and the retention and attraction of highly-skilled, high-value employees in the province not only benefits those in the sector but has a larger effect."

"We have seen, for some time now, the flow of cutting edge technologies and talented video game creators applying their craft and tools to traditional BC industries such as mining and health care. In not addressing this gap, we continue to risk talent flowing away from BC. That not only costs the IDM sector but innovation in the province generally" says Bailey.

Also of interest to DigiBC are the improvements to the Small Business Venture Capital Tax Credit program.

"Enhancing the annual tax credit limit that an individual can claim for investments to $120,000 from $60,000 may help small businesses in our sector," says Bailey.

Eligible businesses can raise up to $10 million through the tax credit program, up from $5 million. Additional incentives include share transfers to a TFSA being eligible for tax credits.

"While the changes to the Small Business Venture Capital Tax Credit program are positive for small businesses, the IDM sector is made up of small, medium and large businesses," says Bailey. "Enhancements to the Interactive Digital Media Tax Credit (IDMTC) is what is needed to provide stability to the sector going forward" she adds.

"Interactive Digital Media is one of the most vibrant and valuable industries within BC for today and the future, and the IDMTC enables our member companies to invest in exciting new experiences and technologies, sustaining thousands of new jobs in the province to the benefit of all British Columbians," says Bailey. "We look forward to our continued collaboration and partnership with the BC Government on driving the success and catalysing the growth of our industry, supporting innovative programs such as the Play to Learn (coding in schools) initiative, DigiMusic (a province-wide music initiative for grades 8-12 encouraging the creation of original scores for video games and animation) and showcasing BC as one of the best hubs for IDM creation in the world."

DigiBC is the Interactive & Digital Media Industry Association of British Columbia. Our members include global companies such as EA (Electronic Arts), Sony Imageworks, Microsoft, Relic Entertainment (Sega), and Kabam, as well as a slate of homegrown success stories such as Finger Food Studios, Codename Entertainment, and Phoenix Labs.

These companies are creating innovative products and services in video gaming, animation, visual effects, and digital marketing across traditional and emerging platforms, including VR and AR. Collectively, BC has hundreds of interactive and digital media companies, which employ over 16,000 people and generate billions in annual sales - making the sector one of the most significant contributors to British Columbia's economy.