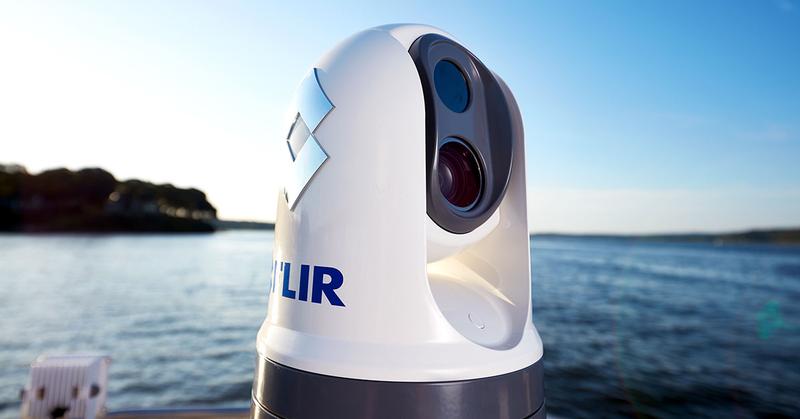 FLIR M300 Series cameras are designed for the most demanding professional mariners and first responders who operate in the harshest marine environments.

This proprietary multispectral imaging technology for the FLIR M300 Series and FLIR's Raymarine Axiom® line of navigation displays blends thermal and high-definition visible color video for enhanced identification of buoys, vessels, and other targets at night.

The FLIR M300 Series range from $6,495 to $29,495 USD and are available now through FLIR's network of maritime dealers and retailers. For more information about the FLIR M300 Series, visit http://www.flir.com/m300-series.