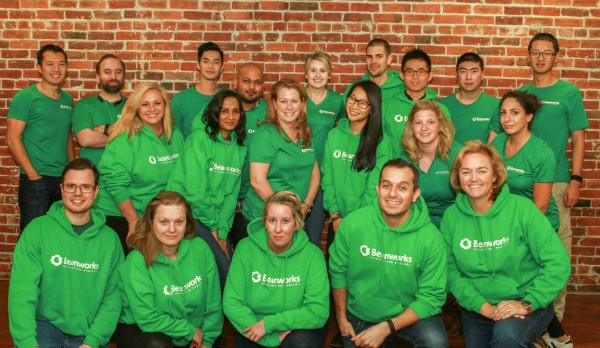 Vancouver, BC, June 2, 2017--(T-Net)--Beanworks announced today that it has closed a $4.5 million Series A financing, led by Vancouver Founder Fund and TIMIA Capital.

Beanworks is an accounting automation company whose platform connects mid-sized enterprises from invoice to payment. Beanworks' customizable FinTech platform empowers accounting teams by automating redundant tasks and allowing financial professionals to focus on what matters most.

“Fundraising is a competitive and aggressive space, especially in a fast-growing tech sector like here in Canada,” said Catherine Dahl, CEO of Beanworks. “Despite the competition for capital, we were confident in our product and I think the success of our fundraising round speaks to that. We're eager to use this funding to scale our operations and continue to dominate the AP automation industry.”

This successful fundraising round comes after the announcement of a major partnership with Sage Accounting in November 2016. Sage, a market leader for integrated accounting, payroll and payment systems, now offers Beanworks as their official AP automation provider in North America.

Sage customers can now join thousands of other users who have made the jump to automated and paperless accounts payable powered by Beanworks. 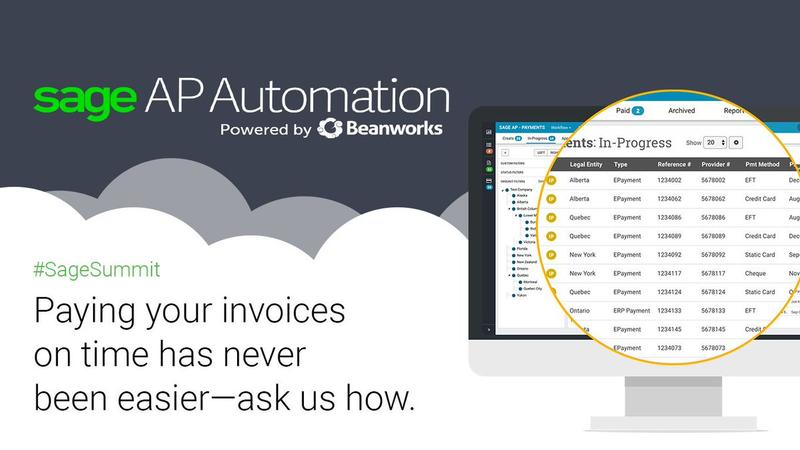 Founded in 2012, Beanworks has disrupted the SaaS space with its commitment to making AP simple and delightful.

“Beanworks offers a groundbreaking product in an industry typically reliant on paper processing methods,” said Fraser Hall, Partner at Vancouver Founder Fund. “Catherine and the Beanworks team have figured out a way to help solve the problems of accountants in a way that is truly innovative and will help countless professionals save time and money. We're excited to work with Beanworks moving forward to help scale their company and bring their original solutions to new and expanding markets.”

“Catherine and her team have done a fantastic job on delivering value to Beanworks' growing customer base,” said Gregory Smith, CIO of TIMIA Capital. “We are looking forward to supporting them as they scale revenue to the next level and penetrate other markets with their AP Automation solution.” 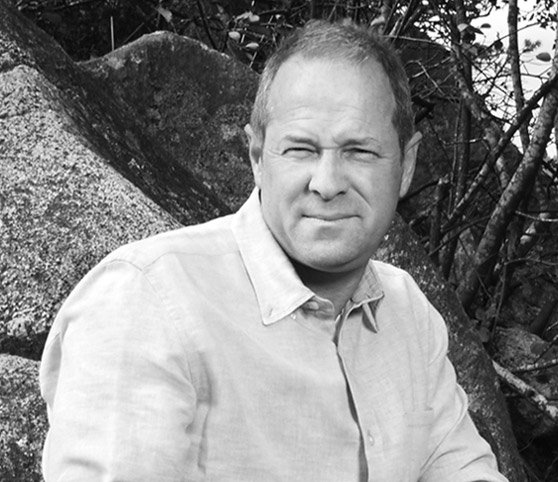 Beanworks also announced the company is undergoing rapid growth and has appointed Karim Ben-Jaafar as Chief Growth Officer. He joins the team with over 15 years of executive experience in FinTech and has previously grown companies such as Payfirma and Rise. Ben-Jaafar brings the skills and insight necessary to efficiently scale operations at Beanworks. 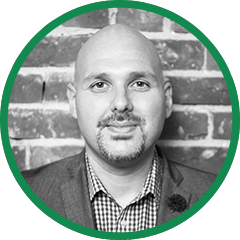 Beanworks also announced the appointment of other critical C-level players within the organization, including: 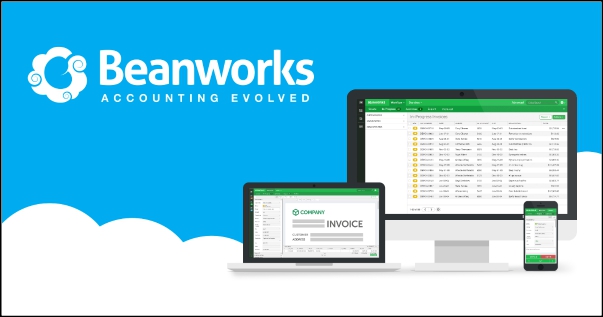 Beanworks automates accounting workflow to empower teams to succeed. From purchase order to electronic payment, Beanworks integrates with your software to make AP simple and delightful. Thousands of users manage accounts payable at a fraction of traditional processing costs while remaining focused on financial management and reporting. For more information on how to save time and focus on what matters most to you, please visit: www.beanworks.com.

TIMIA Capital Corporation is a specialty finance company that provides revenue financing to technology companies in exchange for a royalty stream on revenue. The alternative financing option complements both debt and equity financing, while allowing entrepreneurs to retain control of their business. TIMIA's target market is the fast-growing business-to- business software-as- a-service (SaaS) segment. TIMIA is managed by a seasoned investment team with a track record of originating and managing debt and equity investments, as well as monitoring, compliance and workouts.www.timiacapital.com/

Vancouver Founder Fund (“VFF”) is a contrarian early stage venture capital fund that focuses on technology companies in the Pacific Northwest. VFF has quickly become the most active early stage lead investor in Western Canada. Investing in technology companies with staying power, run by individuals who can solve real problems and do so with business fundamentals in mind. The Fund has a concentrated portfolio of high conviction ventures where significant value can be added besides just capital injection. Trust and values fit are a centerpiece in the investment decision-making process.www.vanfounder.com/