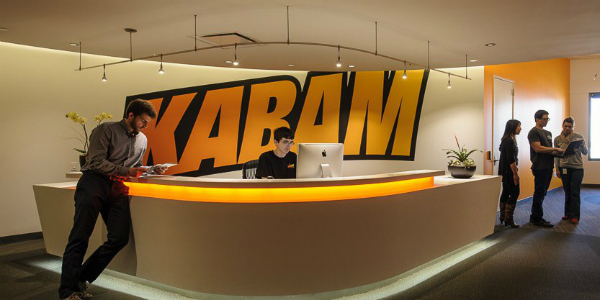 Vancouver, BC, December 20, 2016--(T-Net)--Netmarble Games Corp., the fastest-growing mobile game company in Asia, and Kabam, a world leader in massively multiplayer free-to-play games for mobile devices, today announced that the two sides have entered into an agreement under which Netmarble will acquire Kabam's Vancouver studio.

The deal is expected to close during the first quarter of 2017.

The Wall Street Journal has reported that the Vancouver Studio created Kabam's most prized game, “Marvel: Contest of Champions.” and generates 95% of Kabam's overall revenues, and has sold for an amount in the range of $700 to $800 million.

The deal, expected to close in the first quarter of 2017, gives Netmarble control over the Vancouver, British Columbia, studio that created Kabam's most prized game, “Marvel: Contest of Champions.” The studio generates 95% of Kabam's revenues.

Financial terms of the deal weren't disclosed. In October, The Wall Street Journal reported San Francisco-based Kabam had received several offers for the studio in the range of $700 million to $800 million. A person familiar with the deal said the sale price was in that range

See the full story here on the WSJ website.

“We're extremely proud of the work we accomplished with the Vancouver Studio, and we know the team will continue their world-class work with Netmarble. No doubt they will continue to create amazing games for a global audience.”

Kabam's Vancouver unit is one of the most successful and valuable mobile gaming studios within the industry, as the studio is responsible for the globally popular MARVEL Contest of Champions. The game has grossed over $450 million since launching in December 2014, has more than 90 million installs, and continues to perform on the App Store's top grossing charts, consistently ranking within the Top 10.

The studio expects to launch the highly anticipated TRANSFORMERS: Forged to Fight worldwide in the second quarter of 2017. Transformers is well known for its popularity in comics, animation, movies and toys over the years to fans globally.

In addition to Kabam Vancouver, Netmarble will also acquire the Customer Support teams based in Kabam's Austin office and parts of the Business Development, Marketing and User Acquisition teams from Kabam San Francisco. This will allow Netmarble to ensure players globally experience no interruptions in operations and support. 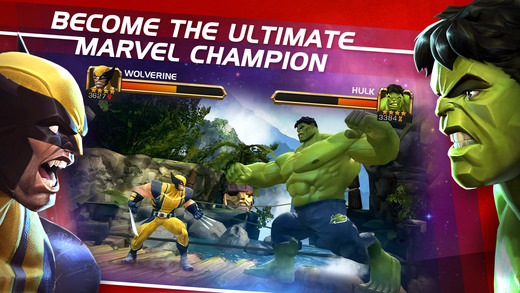 “The Vancouver Studio is joining a premier organization that will continue its legacy of creativity and propel it to the next generation of game development,” said Kevin Chou, CEO and Co-Founder of Kabam. “We're extremely proud of the work we accomplished with the Vancouver Studio, and we know the team will continue their world-class work with Netmarble. No doubt they will continue to create amazing games for a global audience.”

Netmarble Games Corp. strives to entertain audiences of all ages, and around the world, by providing great mobile gaming experiences. Established in Korea in 2000, Netmarble is the fastest-growing mobile game company in Asia and consistently ranks as a top mobile developer and publisher worldwide. With more than 3,000 employees, Netmarble has been producing and servicing some of the most successful mobile games, including MARVEL Future Fight, Seven Knights, EvilBane (RAVEN in Korea and Japan), and Everybody's Marble. The largest shareholder to Jam City, a leading casual game developer, Netmarble has a strategic partnership with CJ E&M Corporation, Asia's largest entertainment company, Tencent Holdings, Asia's largest internet company, and NCsoft, a prominent MMO company. More information can be found at www.netmarble.com.

Kabam, Inc. (“Kabam”) creates, develops, and publishes massively multiplayer games that are available to a global audience on mobile devices via its own dedicated channel in the Apple App Store, Google Play, and the Amazon Appstore. The company is valued at more than $1 billion and has been profitable since 2012. Kabam has created six titles that have grossed more than $100 million each in their life. Kabam has more than 700 employees around the world, with corporate headquarters in San Francisco. The company's investors include Alibaba, Canaan Partners, Google, MGM, Intel, Pinnacle Ventures, Redpoint Ventures, Warner Bros. and others. More information about Kabam can be found at www.kabam.com.